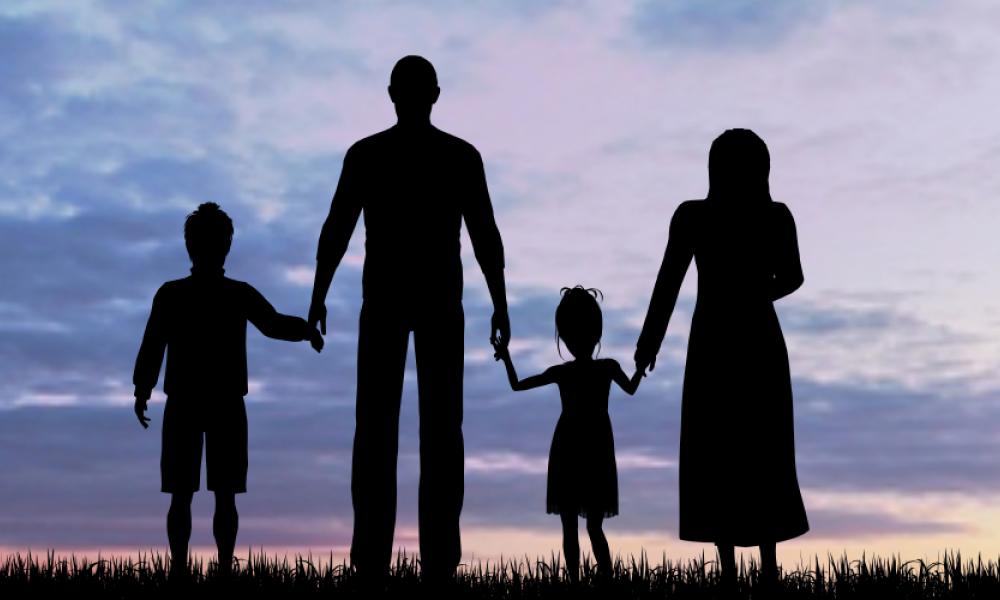 Living in the Shadows

Editor’s Note: National Migration Week September 20-26, is an opportunity for the Church to reflect on the circumstances confronting migrants, including immigrants, refugees, children, and victims and survivors of human trafficking.

Esther has lived in the United States with her husband for more than a quarter century.  Her children have been educated in local schools and have become college graduates. Yet she lives in the shadow of deportation.  She is undocumented and for this story we are calling her Esther.

Esther and her husband Frank are just some of the estimated 10 million undocumented residents in the United States.  The majority have assimilated into our communities.  They pay rent and buy homes, pay taxes, and contribute their services to the local economy.  They pick fruits and vegetables, serve as housekeepers, and even run businesses.  You might even sit next to them at church.  Yet they are the marginalized.

Pope Francis has emphasized that the Catholic Church must reach out to those on the peripheries and show them the love of Christ.  The Church has set aside September 20-26, 2021 as National Migration Month in the United States, to bring attention to the migrants, refugees, and those seeking asylum.

Esther lives in the Plant City area of Hillsborough County.  She, her husband Frank, and their children migrated to the United States from Mexico 26 years ago with dreams of a better life.  Through a series of poor legal advice and missteps, their case is on hold.  Yet they continue to work, volunteer in local charities, and participate in their church.

For most refugees and migrants, wages are low and there’s not much hope for a pension or social security.

“We pay taxes and my husband works in a restaurant but cannot get social security when he retires.  We have to accept any kind of pay.  We went to Michigan in 2009 and worked for a week and then they didn’t pay us.  People know our situation and they are paying whatever they want.  But the good thing is I know God is always with us,” said Esther.

“We complete over 200 USCIS forms (forms that establish identity and immigration status) per month and provide 420 consultations each month for clients,” says Jose Fernandez, Director of Immigration Services for Catholic Charities.

Once the process is started for a new client, depending on the service, the government can take anywhere from six months to a year for a green card, up to 14 years for residency and citizenship.

“Catholic Charities gives hope to people.  We not only guide them, but we complete the forms and go through the process all the way to the end,” says Fernandez.

While Esther’s immigration case is in limbo, she continues to be encouraged by her strong faith.

“I can feel God is always with us. That’s one reason why I would do everything again.  I was a Catholic but not strong like these days. And these situations that I’m facing, my faith was real because I could see God open doors.  It was incredible to see.  I am blessed in my 26 years I’ve been here.”

If you have immigration questions, contact Catholic Charities at www.ccdosp.org/immigration-services.

To hear more of Esther’s story, go to How We See It (myspiritfm.com)