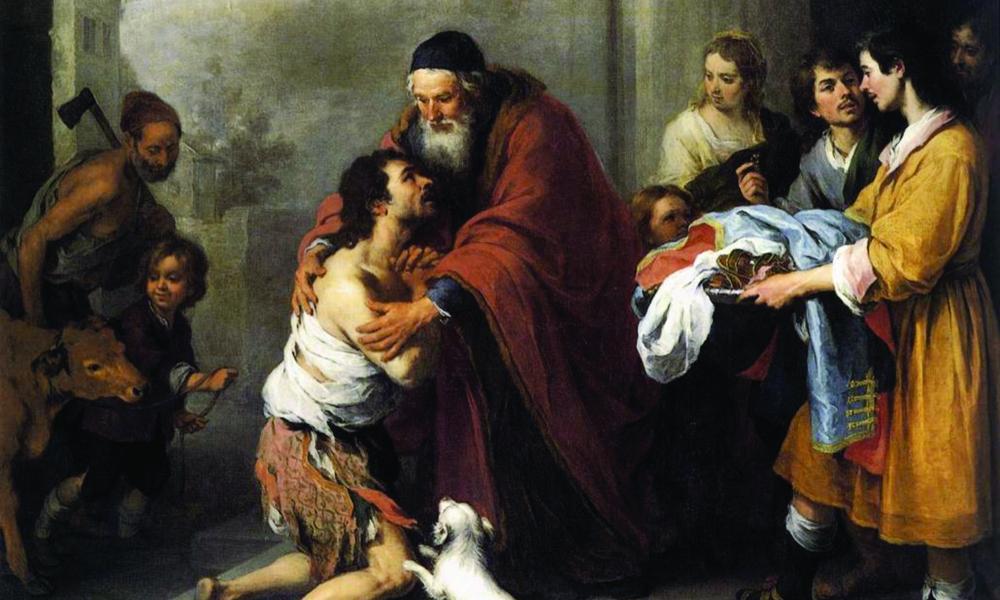 Why We All Need Mercy

So often we associate it with kindness, generosity or going the extra mile. Perhaps we think of mercy in terms of soup kitchens, clinics for the poor or service to a neighbor. We may associate it with pity, sympathy and compassion – a desire to make something better for someone ... such as reaching out to those in unfortunate circumstances or victims of natural disasters. Often, we don’t make much distinction among the various expressions of mercy. In fact, we mainly think of mercy as a concrete response to a situation, rather than an attitude of the mind and heart.

In this article, I want to focus on mercy as an internal foundation stone of all our charitable endeavors. True mercy, in the biblical sense, is first of all a matter of the heart, before it translates into human action. God desires through the circumstances of others to call forth from us a generous and compassionate response. But there is a much deeper level of response that God desires to elicit from us. He wants to share his heart with us and that primarily, has to do with deepening our personal relationship with him.

God’s love is expressed in mercy

God’s heart is a fountain of mercy. God’s love for us is expressed in mercy – an extension of kindness and forgiveness to one who deserves the opposite. We do not deserve God’s love. We can never earn it or win it. He loves us completely because we are, first of all, his sons and daughters through baptism. That is not just a pious title, it is reality. We are truly adopted through Christ’s blood, shed on the cross for us and through the baptismal waters poured over us that come from the very heart, the wounded side of Christ. We belong to him. So deep is this relationship that even though we stray, we sin and we fail to live as children of God, he always is willing to receive us back, to forgive us and to restore the relationship. He has mercy on us.

Oftentimes, we treat our relationship with God lightly or we hardly refer to it at all. We live as we want to without even a thought for the one who made us in his image and likeness. We are his children – truly. And like any good and loving Father, he is deeply saddened when we reject, ignore or pay lip service to him. So often, we act like the prodigal son in the Gospel of Luke who asked for his inheritance because he wanted to leave home to do “his own thing.” In biblical times, requesting the portion of your family inheritance from the father was tantamount to saying, “Give me what’s coming to me. As far as I am concerned, you are dead to me.” And, wonder of wonders, in this parable, the father gives him the inheritance. The son goes and squanders that inheritance on “loose living.” Destitute and hungry, he comes to his senses. He realizes even the pigs on the pig farm have it better than he does – and so he begins the trip back to his father’s house. The father, longing for him, watches daily, hoping against hope. Finally, he sees his son coming. He runs out to meet him and receives him back with a warm embrace; restoring all the privileges and benefits of being a son in the father’s house. All this occurs while the son is still trying to form the words to ask for forgiveness. That is mercy – the extension of forgiveness and kindness to one who deserves the opposite.

Mercy always has characterized the living God. In speaking of contemporary man and woman, Pope John Paul II wrote: “To humanity which sometimes seems bewildered and overwhelmed by the power of evil, selfishness and fear, the Risen Lord offers his love that pardons, reconciles and reopens hearts to hope. Mercy is ‘a love that converts hearts and gives peace.’” (His last Divine Mercy Message, 2005)

At this point, take a moment to reflect on God’s merciful love towards you.

If you can, just take five minutes and think of the ways God has had mercy on you when you deserved the opposite. Where might you be today if God had not forgiven you? In our human condition, it is almost impossible to extend mercy if we have not been willing to receive it from God. Have you fully received the mercy he so desires to give you?

Sister Ann Shields, a member of the Servants of God’s Love, is a renowned author and speaker. She is on the staff of Renewal Ministries.