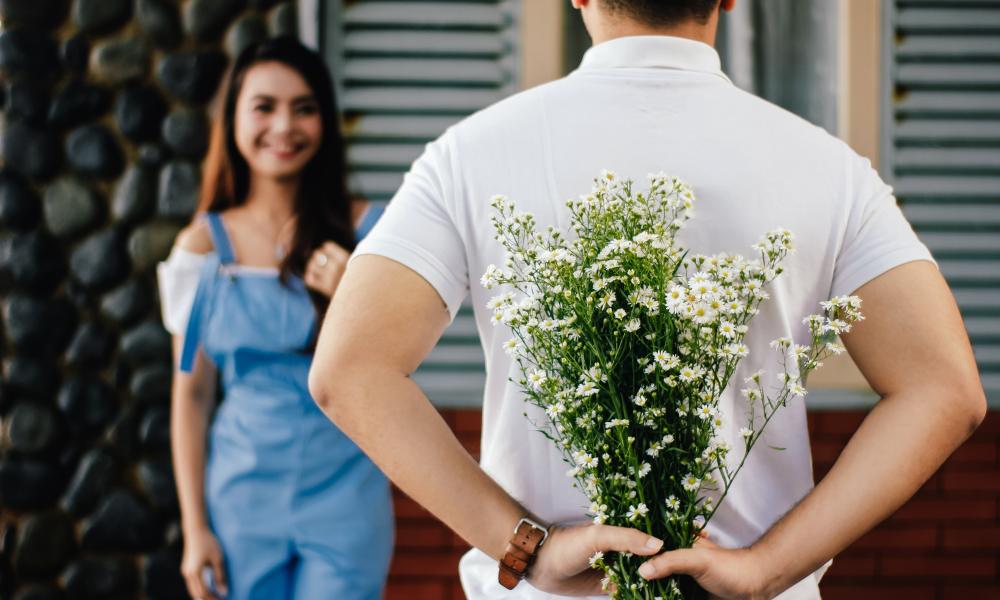 What Does the Church Teach About Dating Someone Who Is of a Different Faith?

QUESTION: I'm in my early 20s, and I am a lifelong Catholic. I feel called to the vocation of marriage, and my previous boyfriend was Baptist. Now I am wondering, what does the Church teach about dating someone who is of a different faith?

FR. JOE’S RESPONSE:  First of all, it is necessary to say that a Baptist shares the same Christian faith as a Catholic.  While not sharing a full communion of creed, sacraments, and pastoral authority with the Catholic Church, Baptists proclaim the same truth: Jesus Christ is Lord, and we have life in his name! Other baptized Christians may belong to a different ecclesial community, but all Christians are members of the one Church of Christ and are by baptism members of the Christian Faithful. That is why we pray for Christian Unity.

One also wants to remember that when comparing differences in Christian beliefs with someone you are dating, the couple's similarity of religious commitment and practice may be a better starting point for considering a possible long-time relationship leading to marriage.  Christians of different churches often find common ground and come to respect their differences. They can also agree on essential elements of each other's faith needs.  The Church advises Catholics to take more care when dating people of other Churches. You want to be sure that one’s Catholic faith is not compromised and that if married, one can do all that is possible to raise children as Catholics.

Suppose one is dating a person who belongs to another faith tradition, for example, Islam, Judaism, Buddhism, etc.  In that case, one must pay more attention to ensure that one's Catholic faith remains strong and avoids the temptation to grow indifferent regarding the doctrine of the Catholic Faith. Again, the level of religious commitment and practice are good starting points for determining compatibility. Dating couples who are both committed to their religious beliefs can often find ways to make their differences enriching and discover similarities. Especially couples where one partner is Christian, and the other is Jewish can share their common foundation in the Hebrew scriptures. Therefore, while not sharing faith in Christ, Catholics and Jews share a similar religious worldview, and both religions place a strong emphasis on maintaining one's religious identity.

However, differences in faith traditions can also become a source of decisiveness between dating partners. Family members often find it challenging that their child or sibling is dating someone of a different faith, and everyone can have negative predispositions about people with differing beliefs. If you sense these sources of friction or an underlying tension, there may be a need to address these in a spirt of open mindedness with your dating partner. Especially, if there is an unspoken expectation that the other partner will convert, the relationship might suffer. Such contention can eventually lead to heartache and animosity.

Marrying a person of another faith requires a dispensation from the Church. A couple must discuss issues of religious observance and acknowledge tensions in the relationship caused by different faiths lest they jeopardize the formation of a marital bond.

The main point in considering whether a person's religious beliefs are compatible with yours, for dating, is to ask will religious differences be an obstacle to you devoutly practicing your faith or not?  Or does the other person prioritize a spiritual relationship with God in the same way you do?

As an aside, I have encountered many Catholics who said that being in a relationship with a person of another Christian church or faith tradition made them want to become better Catholics, grow in knowledge of their faith better, and express their beliefs  more convincingly.