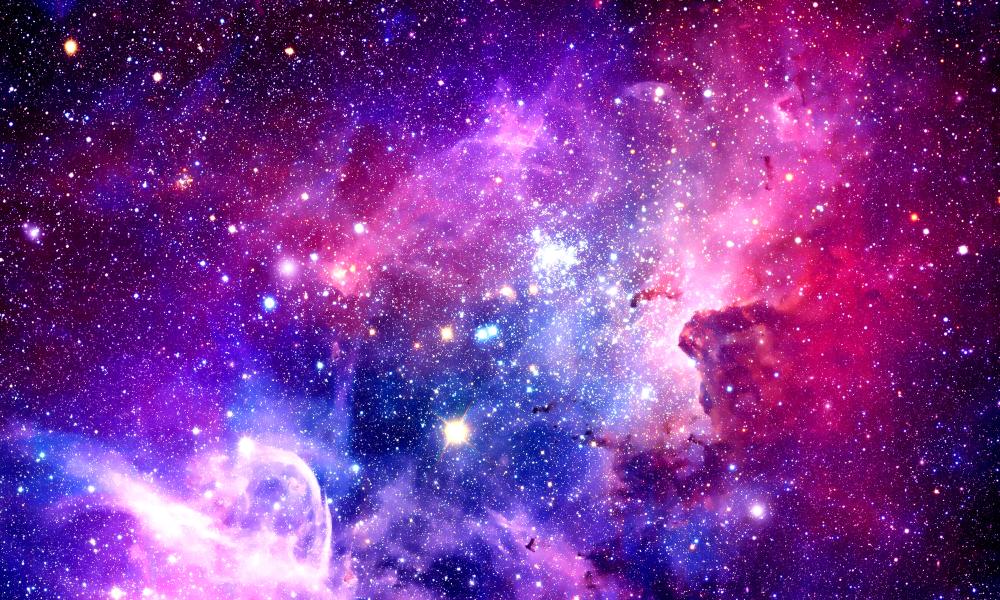 Is There Life Out There?

Q: Back in May, the Pentagon released declassified photos and videos of unexplained flying objects. Of course, all my friends can do is talk about the possibility of aliens and them visiting us here on earth. When this topic comes up, what are some of the things we as the faithful need to keep in mind when engaged in these conversations?

A: The possibility of intelligent life elsewhere in the universe has been the topic of conversation for generations. Talk of extraterrestrial beings has also inspired science fiction writers, created a new form of mythology, and given birth to many conspiracy theories.

Nothing in Catholic doctrine would prohibit exploring the possibility of extraterrestrial life. However, those who promote theories of extraterrestrial life are often infected with a form of scientism. That is the erroneous philosophy that has “excessive belief in the power of scientific knowledge and techniques (Google English Dictionary)” or “an exaggerated trust in the efficacy of the methods of natural science applied to all areas of investigation” (Merriam-Webster Online Dictionary). Therefore, some of the people who posit extraterrestrial life undercut Catholic teaching about the Creation or suggest that visitors from other worlds can explain the miraculous events of our faith or the extraordinary human achievements of the ancient world (i.e., the pyramids). Therefore, there is a danger that erroneous notions that often accompany discussions of life in outer space will negatively impact religious faith.

Some media stories regarding military intelligence officials releasing declassified photographs to a Congressional Committee of unidentified flying objects (UFOs) have sensationally connected the photos to theories of extraterrestrial life. However, experts believe the photos portray flying objects of earthly origin, such as drones.

The officials who testified about the photos have also testified that to date, there is no aircraft wreckage or other evidence that can be said to be extraterrestrial. These same intelligence officials have argued that when people connect UFO sightings with extraterrestrial beings, it makes data collection harder.

Therefore, the Pentagon’s photographic evidence of unidentified flying objects does not present compelling proof of the existence of intelligent life from other planets. Based on the declassified photographs, one can only say that military pilots have sighted approximately 400 flying objects that intelligence experts cannot identify with hard evidence. When one considers the large body of falsified evidence for UFOs and extraterrestrial visitors, one ought to be skeptical of those making a case for intelligent life in outer space. As of now, extraterrestrial life is a hypothesis with little evidence to support it.

Nevertheless, if there is ever any solid evidence of extraterrestrial life, it should not shake our faith. We can be firm in believing that Our Heavenly Father is the Creator of heaven and earth and all things visible and invisible, and that our salvation is in the name of Jesus Christ. The existence of extraterrestrial life would open a new missionary front for the Church’s evangelization efforts.