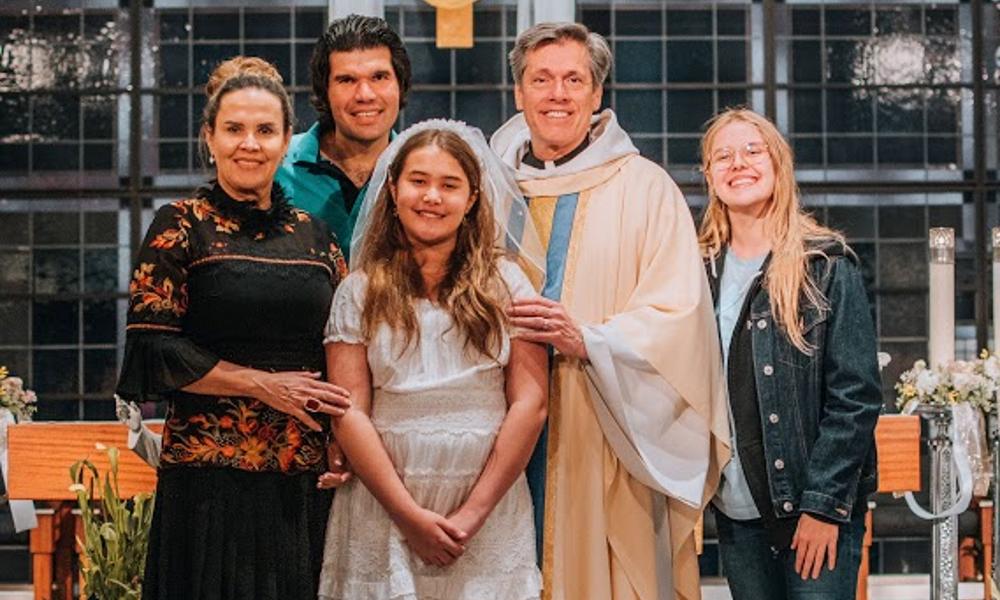 The Mass in Many Languages

A lot has changed in the lives of Sandra Fantinato and her family in the last eight months. The Brazilian natives left their hometown of Ribeirão Preto for a new life in the United States after her husband was transferred to the Tampa Bay area for work.

“It took a lot of commitment and dedication to face this new challenge,” she said.

After their arrival, Fanitno set out to find what she knew would bring stability during a time of great change, “When we got here it was different, so I thought I would seek a Brazilian community in a Catholic Church.”

What she found was a vibrant, Brazilian Catholic community that welcomed them with open arms. This community meets every Saturday evening for Portuguese-language Mass at St. Paul Catholic Church in Tampa.

"Altogether, we have around 400 members. We also have many ministries, like Women’s Prayer Groups, Men’s Prayer Group, Bible study, Mary’s Cenacle, Consecration to Mary and Novenas among others, all of them in Portuguese,” said Flavio Cesar Cavalcante Correa, who joined the group in 2013.

The ministry began in 2003, when Brazilians living in Tampa Bay requested approval from the Diocese of St. Petersburg for a Mass in Portuguese celebrated by a local Brazilian priest.

“We have had the blessing of having Portuguese-speaking priests helping us all along. Most of them are Americans,” said Correa. “Some priests and deacons of our parish learned Portuguese so they could cover any gaps in the calendar with these amazing servants of God.”

Like the Fantinatos, most members of the community are Brazilians who have immigrated to the U.S. and are looking for ways to keep their faith and culture alive.

“I think it's a way to find connection and identity in a community, and nothing better than the connection of faith,” said Fantinato.

The community hosts many cultural events throughout the year. In October, they will celebrate Our Lady of Aparecida, the patron of Brazil and every parish member is invited to join.

“The parish has a huge integration of cultures and backgrounds, making it one of the most vibrant and diverse parishes of the diocese,” said Correa. “The diversity is respected, cherished and fostered at St. Paul’s, which makes us feel wanted and loved here.” 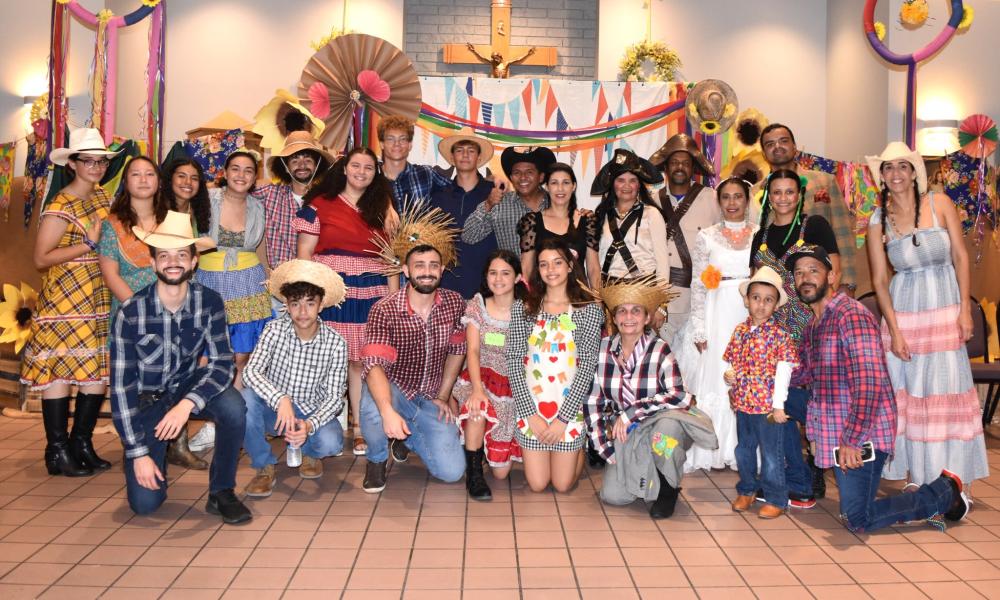 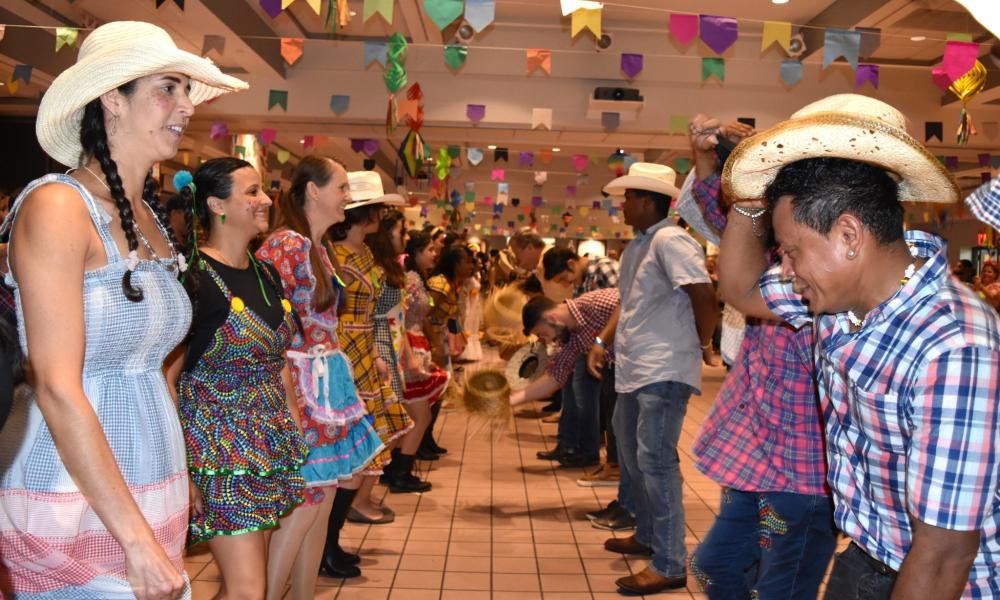 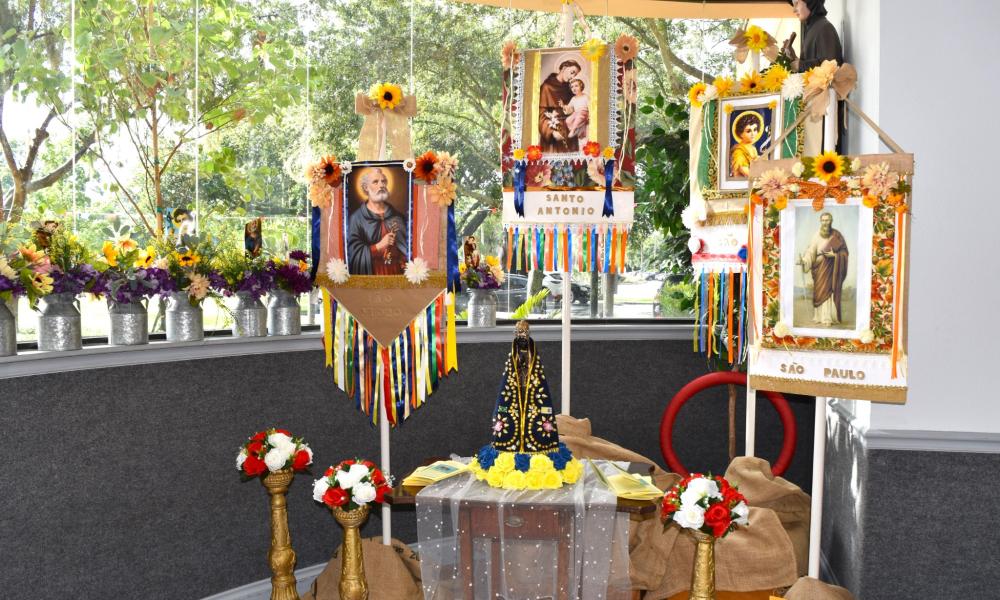 To connect with the Brazilian, Portuguese-speaking community of St. Paul’s visit: