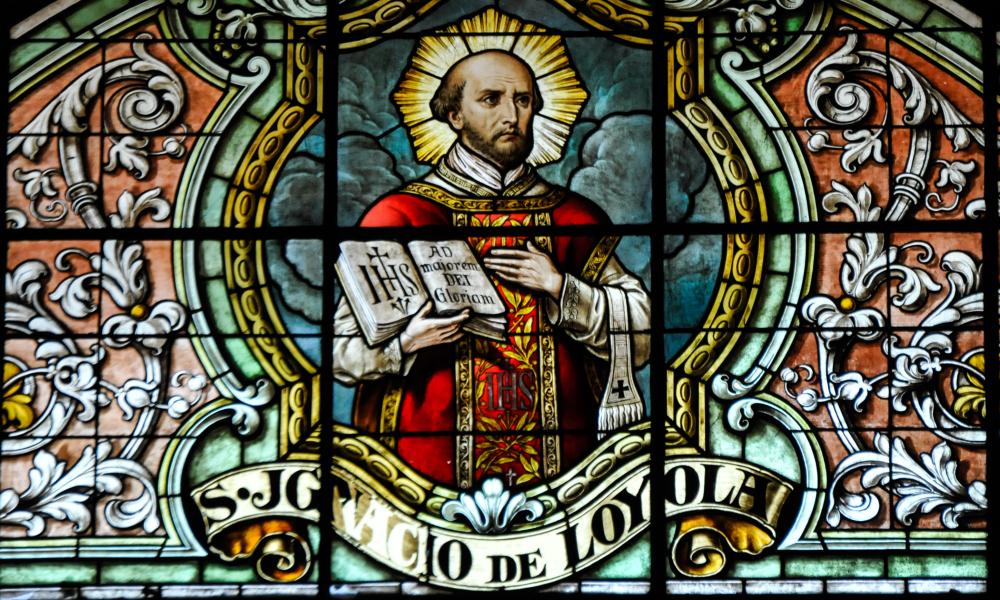 November 09, 2022 | Question: My teen attends a public school, and now and then, teachers present stories about Catholics doing some terrible things throughout history. Most recently, while in Astronomy class, he was told the story of Giordano Bruno, who was found heretic and burned at the stake by Catholics for his work in Astronomy. I understand terrible things happened in the history of our Church, but how can I, as a parent, help balance out what is being taught at school so that my teen can also see the good in the history of our Church?

Answer: Terrible things have happened in the Church's long history. Catholics should not deny these events. Instead, parents should help their children find the truth about them and judge them in their proper historical context. Throughout history, human frailty and sinful nature have led to scandalous sinfulness and dark chapters, all of which are part of our Catholic story. With the benefit of hindsight, the Church has acknowledged and repented for the sins of its history. However, we must help our young people judge Church history objectively and free of the anti-Catholic bias that too often distorts the Church's past.

The best response to anti-Catholic bias about our history is for parents to ensure their children know the stories of our faith's heroes and the courageous chapters of Church history they represent. Teaching children about the Saints helps them to understand that, like all of human history, the Church's story involves light and darkness. There are examples of wrongdoing, but there are also men and women whose heroic virtues helped to shape a more advanced civilization and led to the development of a culture of life. The Church has, at times, demonstrated resistance to new ideas. However, there have also been great intellectual movements in the Church demonstrating the pinnacle of human reason which are among the most significant expressions of humankind’s acquired wisdom. History also manifests that the Church has promoted human progress, protected human rights, served the poor, cared for the sick, and worked for peace. Of course, we must repent of our past sins. At the same time, we must also thank God for the many blessings the Church has brought to the human family.

For example, any history of 16th century Catholicism could not avoid the story of Giordano Bruno, including the truth that Church authorities did not declare him a heretic merely because of his scientific ideas. Bruno challenged core teachings of the Catholic Faith, including the Holy Trinity, the divinity of Christ, and His real presence in the Eucharist. However, a fair history of the period should also include the Saints, who were Bruno's contemporaries. Some of those Saints are, Aloysius Gonzaga, John Fisher, Thomas Moore, Angelia Merci, Juan Diego, Ignatius of Loyola, Francis Xavier, Charles Borromeo, John of the Cross, and Philip Neri.