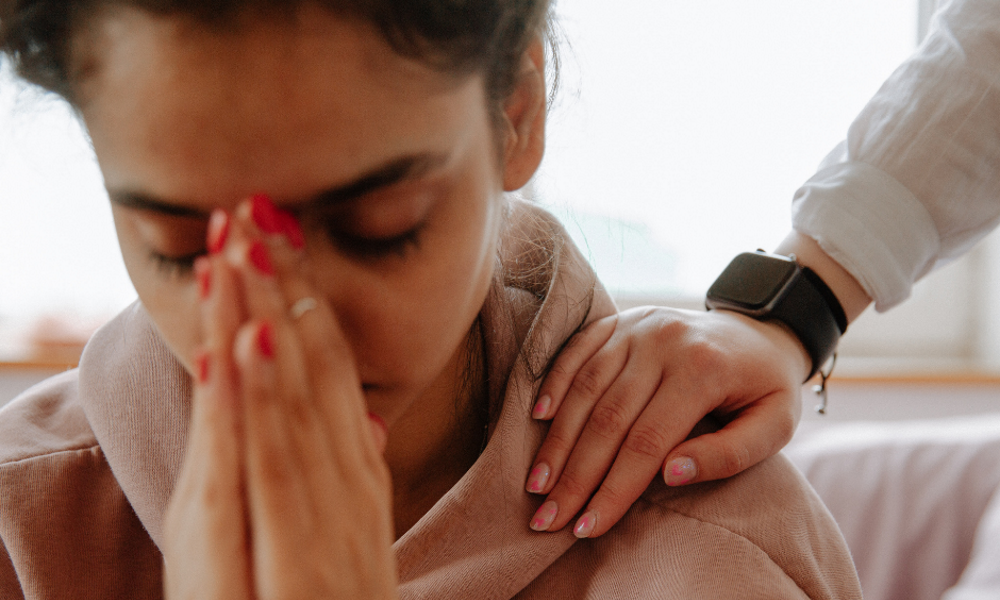 Spend Some Time Comforting Others

Have you felt “uncomfortable” when in your heart you feel called to comfort the afflicted? We all have had that feeling, and for a number of reasons, such as “I don’t know what to say,” or “I don’t know how or what to do,” or “I’ll get to it later.” And let’s face it, deep down we envision our own fate and face fears about our own future when we are with someone who is afflicted.

But is comforting the afflicted really that complicated or beyond what we have to offer? Well, no it isn’t. The truth is that the afflicted don’t expect all that much from us. What most of them really want is for us to simply be with them for a while. Affliction, you see, makes people feel like they are alone and nobody cares. The antidote is for you and me to express our care by simply spending some time with those who are afflicted. For the sick, for example, it is doctors who have the cures –not us – and the afflicted know that. Doctors don’t have a lot of time to spend with their patients, we do.

And as for what to say, remember that Jesus promised that it will be given to us. That’s why it’s a good idea to say some prayers as you prepare to visit the sick or comfort the afflicted. After all, when you comfort the afflicted you are not doing so all by yourself. The Spirit of the Lord is with you. Recall that when Jesus began his public ministry, he declared to his hometown people:

“The Spirit of the Lord is upon me, because he has anointed me to preach good news to the poor. He has sent me to proclaim release to the captives and recovering of sight to the blind, to set at liberty those who are oppressed, to proclaim the acceptable year of the Lord." And he closed the book, and gave it back to the attendant, and sat down; and the eyes of all in the synagogue were fixed on him. And he began to say to them, "Today this scripture has been fulfilled in your hearing.” (Luke 4:18-21)

Just think, through you Jesus is fulfilling his ministry! St. Teresa of Ávila, back in the 16th century, once wrote:

Father Charles Irvin is the founding editor of Faith Magazine and is retired.