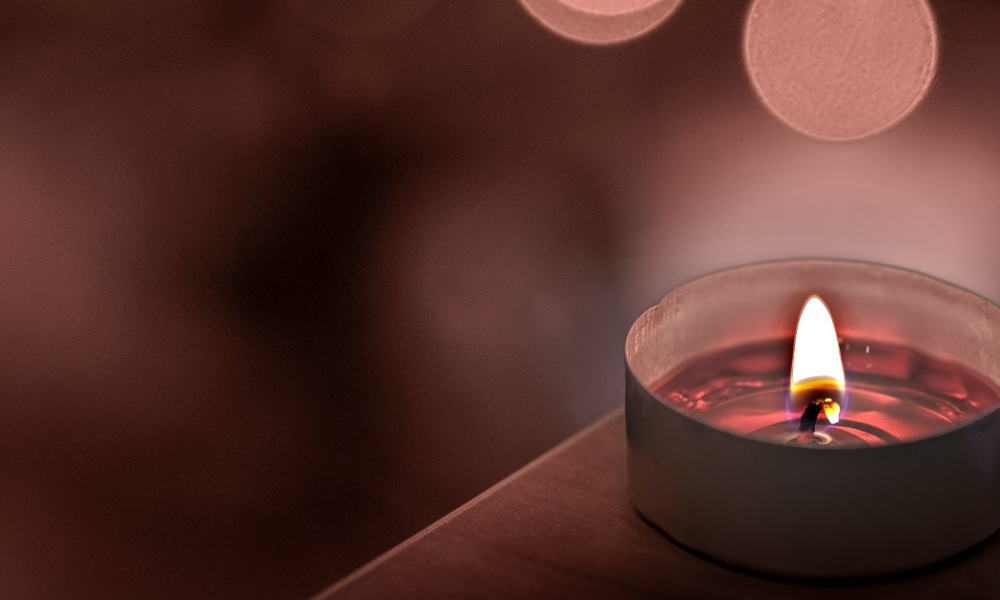 A press conference was held at St. Petersburg Catholic High School on February 1, 2022, to address racial incidents at the school. The incidents include graffiti found in a boy’s bathroom in January, with racist and threatening language.

Principal Ross Bubolz, along with local pastors and local leaders, including NAACP Branch President Esther Matthews, spoke out against the acts of racism during the press conference.

Prior to the press conference, Bubolz met with the president of the local chapter of the NAACP to discuss how this incident can be handled openly and transparently and to find a way forward for the school community.

“Principal Bubolz and I have met, and he has openly welcomed the NAACP to support him, to support the students and the administration as we move forward, and I say we because we are a community, towards healing and solutions,” said Matthews.

The school and the St. Petersburg Police Department investigated the graffiti incident and have not found the person responsible.

At a schoolwide meeting with students and staff on February 1st, Bubolz said the message was shocking and reprehensible.

“I am greatly concerned, saddened, and disgusted by the words that were written on that stall. It personally horrifies me. I can only imagine how much greater are those feelings of concern, anxiety, feeling unsafe, and horror for our African-American students, parents, and staff members,” he said.

“To the person responsible, come forward and admit to this cowardly act.  To defeat this type of hate and move forward, we need to first each personally accept that hate and prejudice do not have a place at St. Pete Catholic High School,” Bubolz said during his address to the school community.

On Monday, January 31st, Bubolz closed the campus to students so faculty and administration could have an in-service training led by the Diocese of St. Petersburg’s Racial Harmony Committee.

The students were also asked to discuss racism during listening sessions held during the homeroom period on February 1st.

To learn about Racial Harmony efforts in the Diocese of St. Petersburg, visit www.dosp.org/racialharmony.