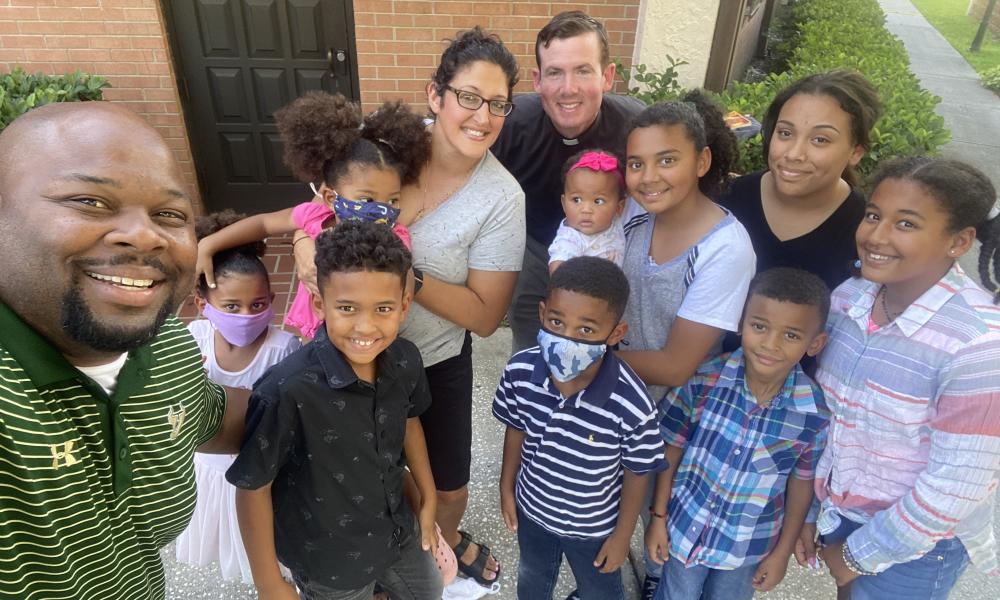 Introduction Local musician finds a way to evangelize by combining his passion for the Catholic faith and for rap music.

Caption: John Levi, left, is photographed with his family and priest Father Brad Reed, another fan of rap music, who previously served at Nativity Catholic Church in Brandon.

October 13, 2022 | Pro-life, Catholic rapper John Levi is on a mission to reach people on the margins of the Church by building a community that promotes urban Catholic culture. He has turned his love for rap music and his talent as a rapper into an evangelization tool to spread God’s message through his music.

He is working on a brand-new song inspired by the monumental U.S. Supreme Court decision, Dobbs v. Jackson Women’s Health Organization, that overturned Roe v. Wade and gave states an opportunity to undo the grave injustice of abortion.

We spoke with the father of ten, and parishioner of Nativity Catholic Church in Brandon, Fl, about his mission, his new song, and his advice for those who listen to secular rap music.

What is it about rap music that made you want to become a rap artist?

Rapping or MCing is just one element of hip hop.  Some say it's the most important. In general, there’s something very satisfying about making words rhyme while conveying a message and making a crowd move.  Rap artists were larger than life growing up.  They were like superheroes. The way lyricists would put words together was extremely captivating to me and I personally consider it to be the most powerful form of art.

At the start of your career, did you set out to be a Catholic rapper?

When I first began rapping it was purely for entertainment. I enjoyed putting the words together and watching people’s reactions. After I had my first child, I remember trying to get into DJing to earn extra income. It didn’t take long for me to realize the popular music I was spinning, the music that I loved, wasn’t for me anymore.

I remember asking myself, “how can I ask for God’s protection over my growing family while celebrating themes that contradict who He is and what He wants from me?”  From there, I felt a convincing tug on my heart to use rap as a tool to bring more people to Him and to the church that Christ founded.

How are you are using the power of music to spread the Good News?

There must be a triumphant counter to bad messages that destroy human dignity. For me, it became clear very early on that all things can be used for the greater glory of God. Even hip hop can turn the minds of the people to our Creator and the life-giving Gospel. Something as powerful as hip hop must be used for the Kingdom.  I make it a point to infuse every song with elements of the faith.  I also stop the music during every performance to remind the crowds they are loved by an almighty God who wants nothing more than to welcome them home.

Can you talk about what inspired you to write a rap song about being pro-life and advocating for the pro-life message?

A few years ago, we attended a Foundations for Life gala, and the guest speaker was pro-life activist Lila Rose.  We’ve always seen her online and on the news, but watching her speak about the issues in person was very motivating. On TV and in speeches, she makes the most important points clear, and she does it with a level of conviction that politicians can only dream of.  Nevertheless, seven more years would go by without any movement in legislation, but she never gave up. She’s one of the first people that came to mind when the decision came through. Praise God for her witness and faith in action.

The song is in its early stages, and I've been speaking to fellow artists to feature. The chorus/hook is essentially a motivation chant to never give in. It goes:

What do you hope to accomplish by putting this song out there?

I want people to understand that once God puts something on your heart, especially to help the helpless, you must push forward full speed ahead and don't look back.  The enemy is going to laugh at you, try to humiliate you, and do everything he can to discredit you, but this only means that you are on the right track, serving God’s purpose. The heaviest resistance comes when you're closest to the enemy’s target.

Why is it important to continue to keep speaking that pro-life message including in rap music?

The pro-life message in rap music can be seen as a contradiction to some but this is exactly who Christ was. He calls to reach people where they are, and many people are drawn to the percussions, rhythm and rhyme of hip hop.

What advice do you have for those who like listening to rap music, but also want to live out their faith?

This is a tough question even for me to this day. I don’t regularly listen to the music I grew up loving. Sometimes, I’ll tune in to see if there’s been any shift in the themes or to hear the new styles and deliveries for relevance. Ultimately, I challenge any lay faithful fan of the music to pray for the artists, record labels, and executives who produce the music. A general rule of thumb is, if you couldn’t recite the song in the presence of Christ himself, it’s probably time to change your playlist. There’s plenty of alternatives. If you find yourself drawn to the bad lyrics, bring this to a trusted spiritual director and just take it one day at a time. 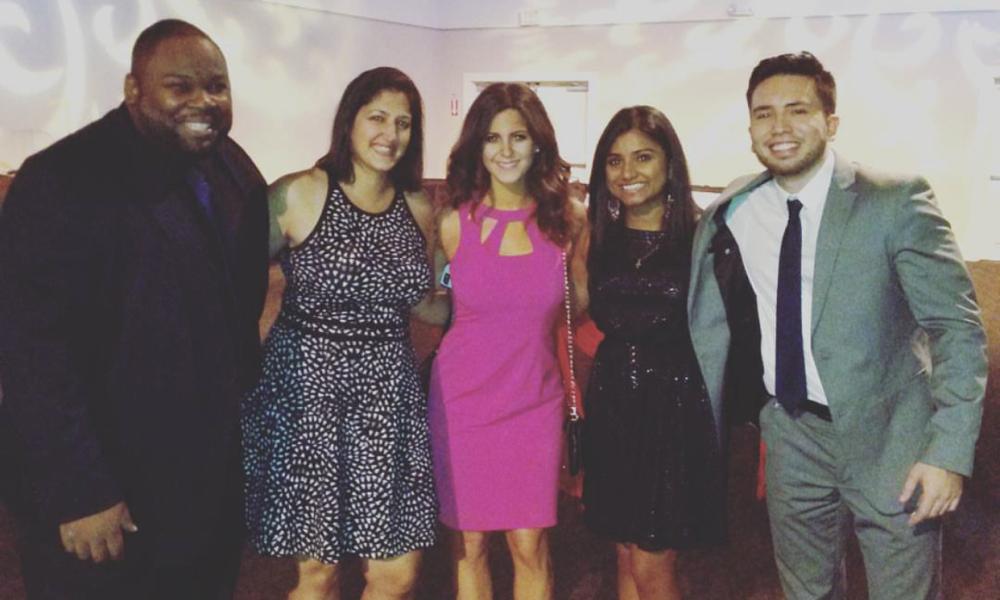 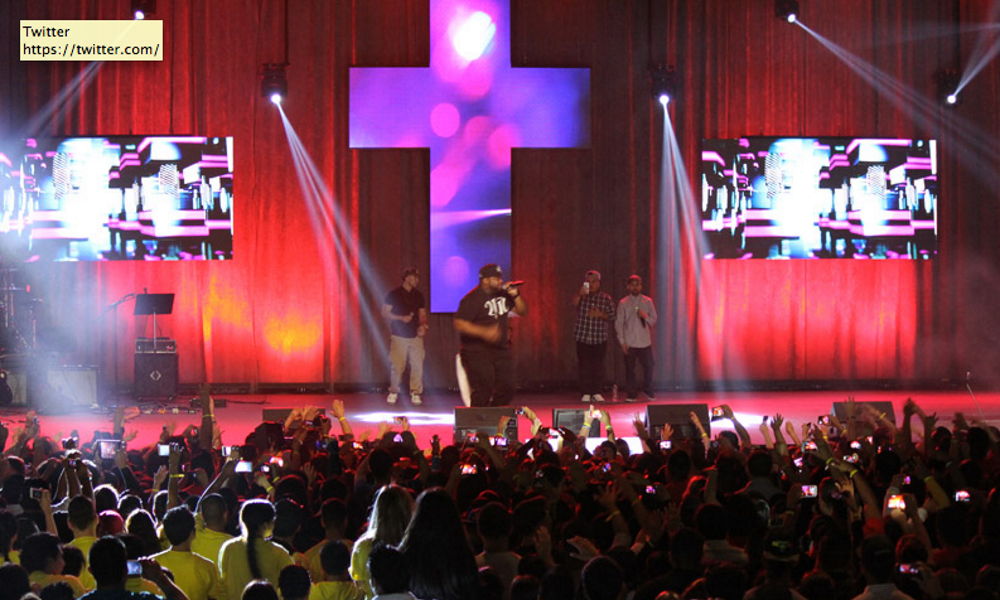 To learn more about John Levi’s ministry and music visit: