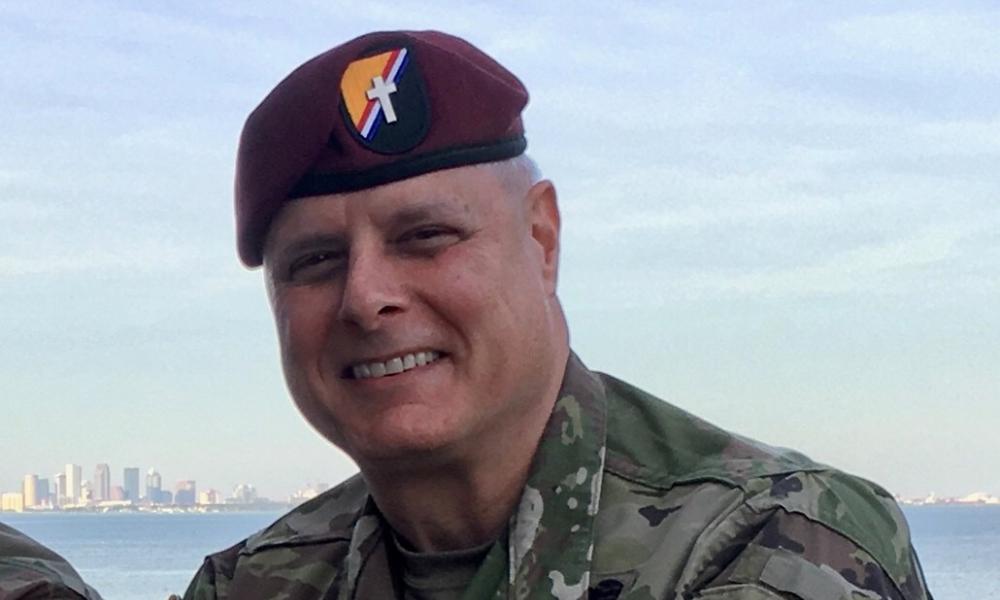 When U.S. Military members serve in locations across the world, a team of military chaplains serve alongside, including a Catholic priest. Father Eric Albertson, who is a U.S. Army Colonel and a Purple Heart recipient, is one such priest who has served alongside troops in Iraq and other war zones. He is stationed at MacDill Air Force Base in Tampa and is the Command Chaplain for the U.S. Special Operations Command.

He was ordained for the Diocese of Arlington in 1986 and served there for seven years before seeking a commission into the Army.

“All I wanted to do was go in the Army, but the calling to the priesthood was so strong and so profound,” said Father Albertson.

Ministering to military members is different from the parish setting where everyone flocks to the church.

That means wearing their uniform, being in their world, speaking their acronym-filled language and sharing their risks.  He has been in dangerous and difficult situations in the middle of cold nights as soldiers are digging trenches.

But that’s where he’s needed.

Taking the Eucharist to the troops is essential. For some, it is their last Holy Communion, their Viaticum says Father Albertson. Such was the case for Army Specialist Sanchez, an Infantryman who received Communion and the Sacrament of Penance from Father Albertson. One week later, he was tragically killed in the line of duty. When the battalion returned home from deployment, Father Albertson shared what happened with his relatives.

“His family didn’t know, so they were greatly comforted that he had been able to go to confession and receive communion a few days before he was killed in action,” said Father Albertson.

For Father Albertson, there have been many close calls in a combat zone. He credits his survival to angelic protection.

“There have been a number of times when I’m celebrating Mass and we’re coming under fire. Everybody gets down and we wait until the barrage is over,” said Father Albertson. “God and the angels were watching over us and we were hit a lot but 90% of the rockets and mortars didn’t do anything except to make a hole in the ground.”

Back in the U.S., it has been difficult for Father Albertson and his close friends who watched as active-duty members made their final exit out of Afghanistan.

On this Veterans Day, he sends a message of positivity to veterans who may be struggling with what happened.

“We did plant the seeds of freedom there, and the country experienced a significant reprieve from oppression, a lot of good was done. Good things can come from good efforts,” said Father Albertson. “Veterans have a spirit of selfless service and a willingness to sacrifice for a cause bigger than themselves and that is noble and worthy of respect.”

The Diocese of St. Petersburg currently has one priest on loan to the Archdiocese for the Military Services. Father Ryan Boyle has been serving as an active duty priest for three years and is currently stationed at Minot AFB in North Dakota.

For information about the Archdiocese for the Military Services go here: 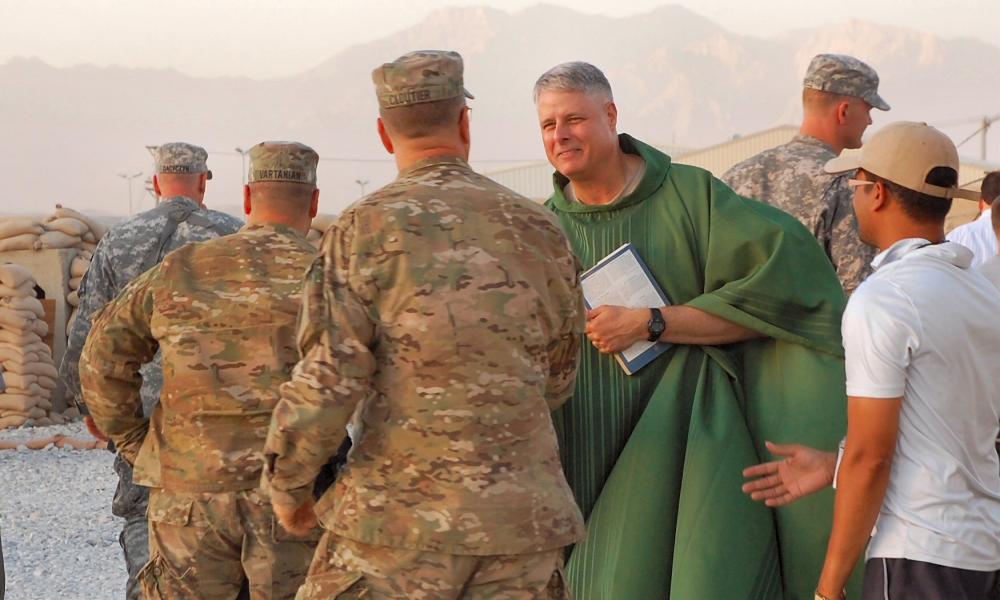 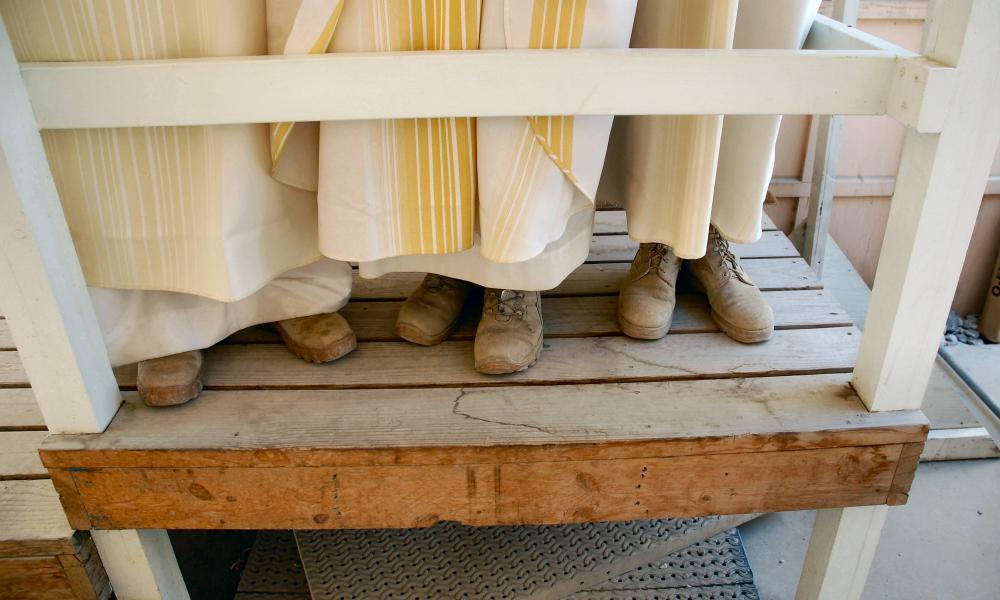 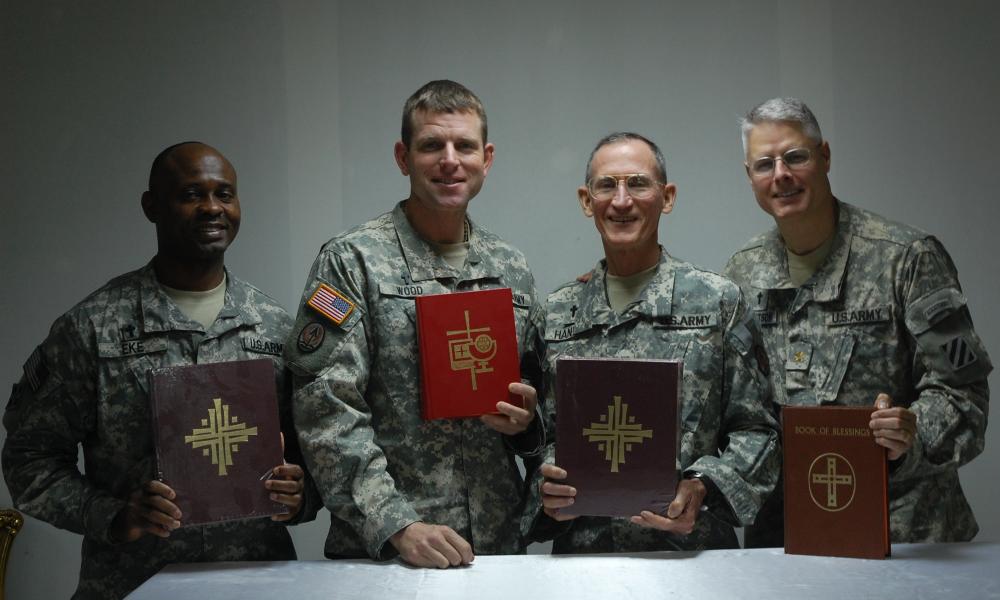 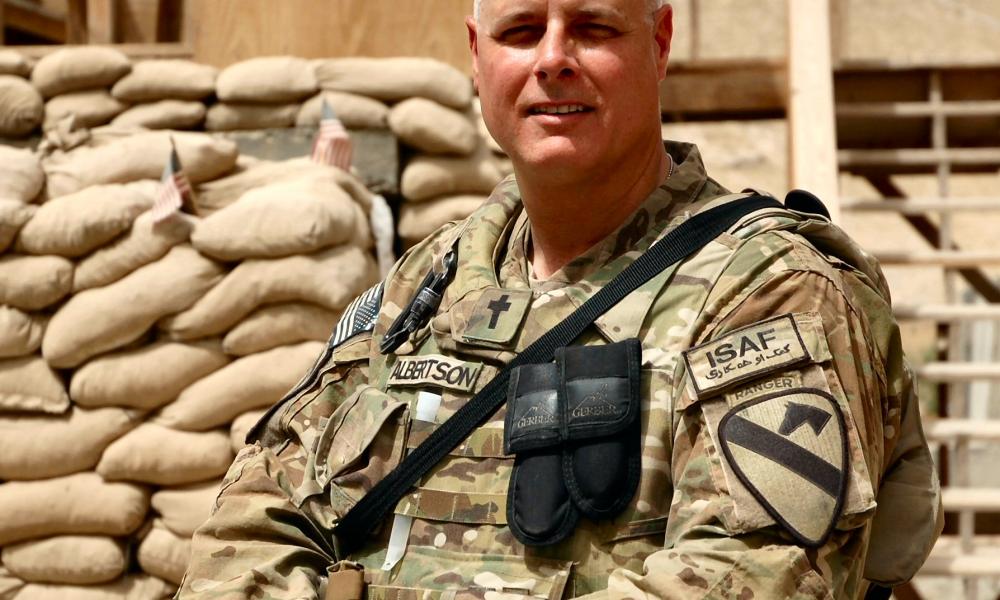 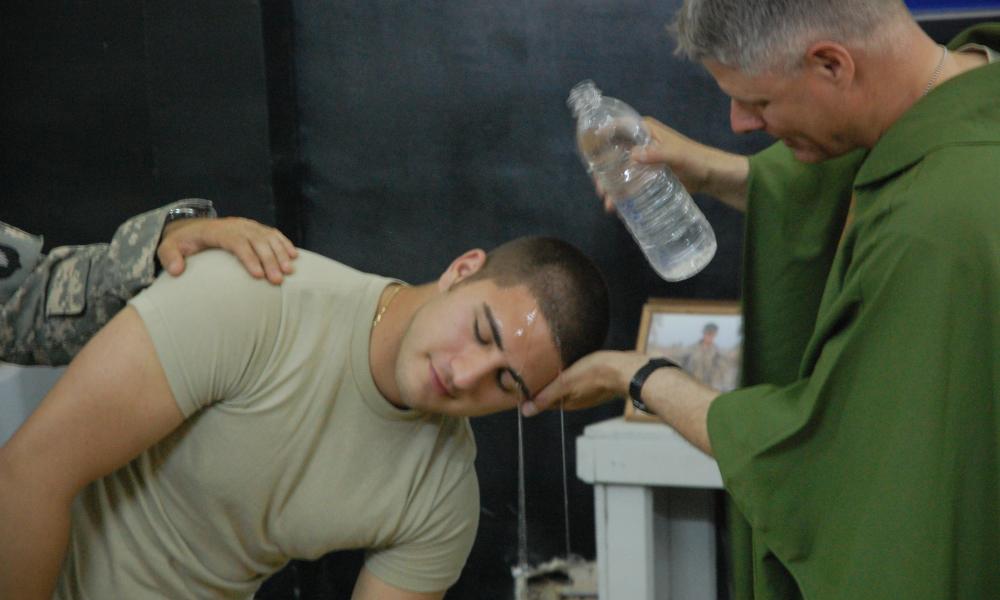 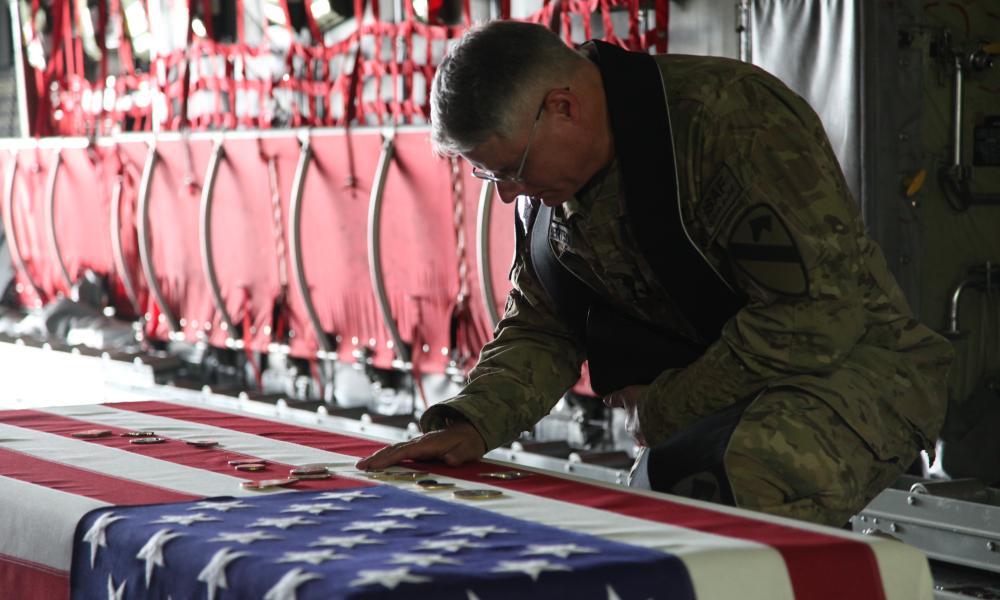 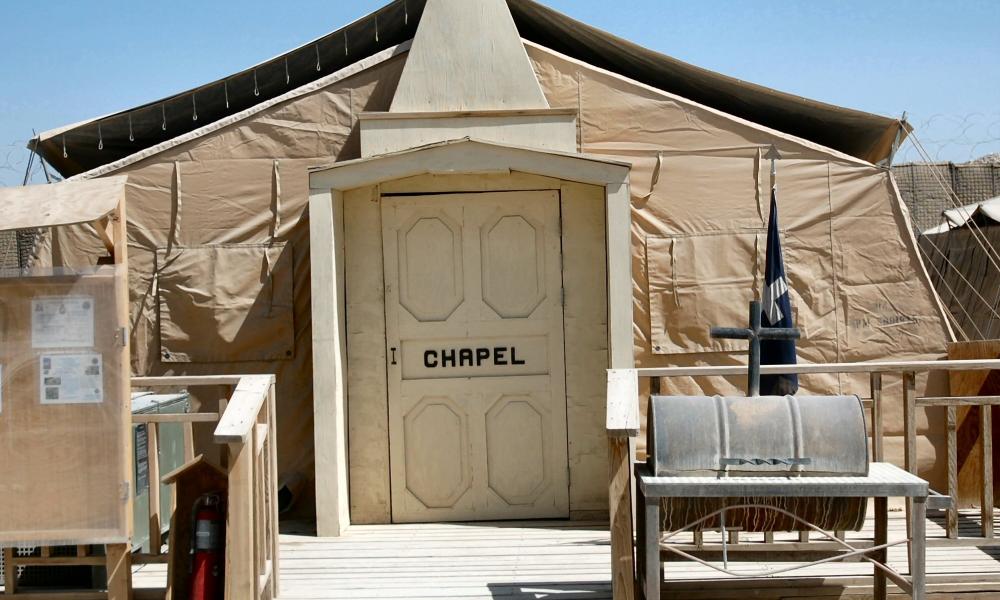 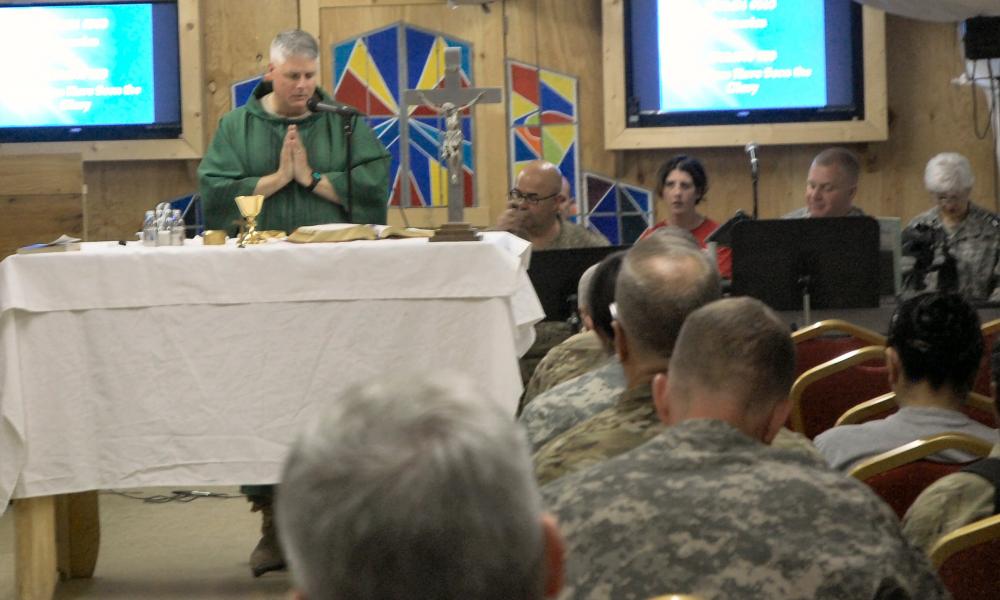