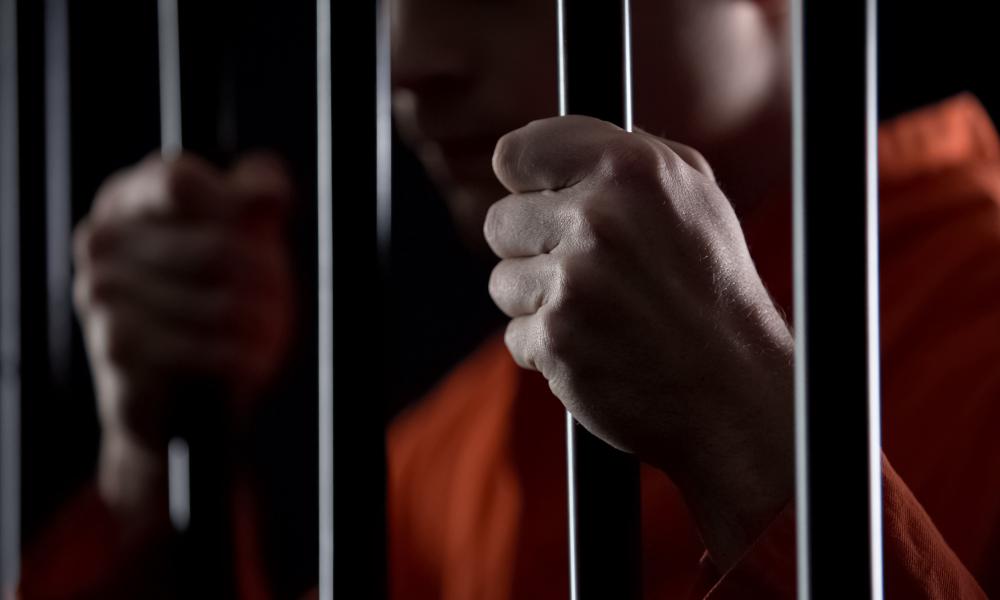 Pope Francis Calls for the Global Abolition of the Death Penalty

September 12, 2022 | As part of the Pope’s Worldwide Prayer Network, Pope Francis has designated his monthly prayer intention for September to address the death penalty and call for its abolition worldwide. The Holy Father invites us to pray “that the death penalty, which attacks the dignity of the human person, may be legally abolished in every country.”

“Capital punishment offers no justice to victims, but rather encourages revenge,” Pope Francis warns in the video produced in collaboration with the Catholic Mobilizing Network, a U.S. based Catholic organization working to end the death penalty and promote restorative justice through education, advocacy and prayer. Francis expresses his happiness that rejection of the death penalty is increasing around the world, something which he has said is a sign of hope for the Church and humankind.

“Pope Francis' prayer intention reminds us that capital punishment continues cycles of harm and violence and perpetuates a throwaway culture,” said Krisanne Vaillancourt Murphy, Executive Director of Catholic Mobilizing Network, “The tragic myth of the death penalty is that it kills the ‘worst of the worst,’ but the truth is it actually targets society’s most vulnerable people: those with mental illness, those with inadequate legal representation, and people living in poverty or marginalized populations.” The United States is a global outlier when it comes to the death penalty:

CMN is inviting Catholics and all people of goodwill to Pledge to Pray with Pope Francis for this historic intention. View the Pope's Prayer Video at: catholicsmobilizing.org/mobilize-mercy.