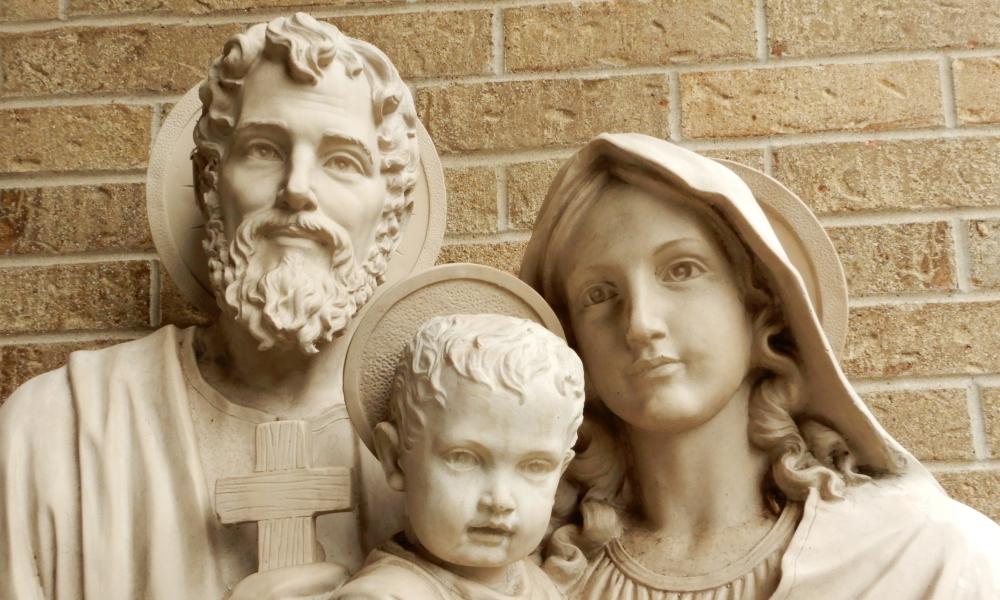 The Importance of Beauty

November 5, 2021 / (CNA) - Pope Francis said Friday that the Church must bear witness to the importance of beauty as he inaugurated a new art gallery at the Vatican Apostolic Library.

The pope said that true beauty is not about appearances or ornament, but springs from the root of “goodness, truth, and justice.”

“We must not, however, neglect to think and speak of beauty, because the human heart does not need bread alone, it does not need only that which guarantees its immediate survival: it also needs culture, that which touches the soul, which brings the human being closer to his profound dignity,” Pope Francis said in the Vatican’s historic library on Nov. 5.

“The Church must bear witness to the importance of beauty and culture, dialoguing with the unique thirst for the infinite that defines the human being.”

Pope Francis pointed out that in the Gospel of Matthew, Jesus challenged his disciples to give glory to God by making his beauty visible through their good works.

He quoted Matthew 5:16: “Let your light shine before men, that they may see your good works, and glorify your Father who is in heaven.”

The pope spoke at the opening of a new space for hosting temporary art exhibitions “to support the culture of encounter” in the Vatican Library.

From November through the end of February, the new exhibition hall will display unpublished works by the contemporary artist Pietro Ruffo in an exhibit called “EVERYONE: Humanity on its way.”

In the Vatican Library’s Sala Barberini, a narrow room lined with 17th-century wooden bookshelves, Ruffo has built “a site-specific installation that transforms the space into a lush tropical forest,” the Vatican said.

The Vatican has said that historic treasures from the library would also be on display, including a nearly 20-feet-long map of the Nile, created by Ottoman explorer Evliya Çelebi in the 17th century.

The map, according to a Vatican press release, will be “in dialogue” with artist Ruffo’s contemporary “reinterpretation.”

Pope Francis said at the exhibit’s opening: “We need a new beauty, which is no longer the usual reflection of the power of some, but the courageous mosaic of the diversity of all. It should not be the mirror of a despotic anthropocentrism, but a new canticle of the creatures, where an integral ecology finds real concreteness,”

The pope said that “cultures get sick when they become self-referential” and lose openness to encountering others.

“From the beginning of my pontificate, I have called the Church to become an ‘outgoing Church’ and protagonist of the culture of encounter. The same is true for the Library. All the better it serves the Church if, in addition to guarding the past, it dares to be a frontier of the present and the future,” he said.

The Vatican Library preserves 1.6 million printed books, more than 180,000 manuscripts, and 300,000 coins and medals, according to its website.

The modern iteration of the papal library is believed to date back to the 14th century, though there is evidence that the Catholic Church has preserved a library and archive from as early as the fourth century. The building that houses the library today was built in the latter part of the 16th century.

Pope Francis highlighted the need to “move from analog to digital,” calling it a historic challenge that must be faced with “wisdom and boldness.”

“I count on the Apostolic Library to translate the deposit of Christianity and the richness of humanity into the languages of today and tomorrow,” he said.