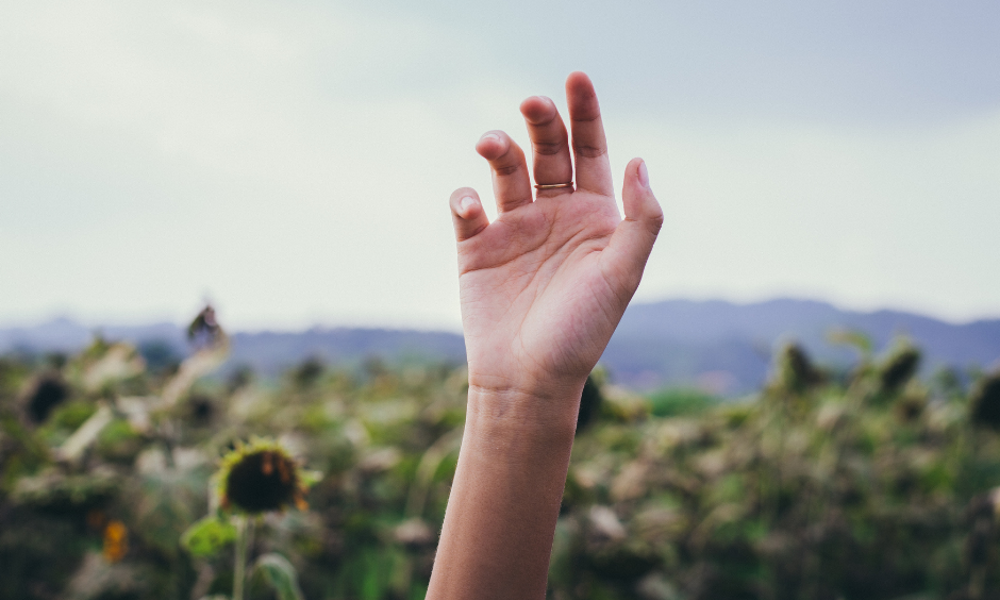 Have you ever wondered why the Catholic Church is so strongly associated with the concept of “social justice”? One reason is that the social and political movements of the late 19th and early 20th century, such as socialism, communism, the Industrial Revolution and the rise of materialism, have in one way or another neglected respect for the individual human life, and the Catholic Church felt called to respond. Catholic social teaching emerged in 1891 with Pope Leo XIII’s encyclical Rerum Novarum (“On the Condition of the Working Classes”). Similar encyclicals by subsequent popes followed, most notably Quadragesimo Anno, written by Pope Pius XI, in which he urges a living wage for all workers.

A distinctive feature of Catholic social teaching is the sanctity of human life from conception to natural death, a sanctity endowed upon us by God, not by the government or the business community in which we work. Another principle is that our social systems should not be built on class warfare and unbridled competition, but rather mutual cooperation, solidarity and care for the poor.

Where do our rights come from? They come from God. The role of government is to foster and protect them, not to endow them. The fruit of one’s labor belongs to the individual, not to the state or the corporation. In the Book of Genesis, God commanded Adam and Eve to cooperate with him and care for the world he gave us. That task gives men and women their dignity. Their worth is determined by God, not by the government. Nor is man’s labor valued as a “cost of doing business” in order to increase the bottom line of any enterprise.

The popes who have visited the United States have made a point to remind us that the moral test of any society is how it treats its most vulnerable members. Indeed, the poor ought to have an urgent claim on us because of what we know of the Day of Judgment from Matthew’s Gospel:

Then the King will say to those at his right hand, ‘Come, O blessed of my Father, inherit the kingdom prepared for you from the foundation of the world; for I was hungry and you gave me food, I was thirsty and you gave me drink, I was a stranger and you welcomed me, I was naked and you clothed me, I was sick and you visited me, I was in prison and you came to me.’ Then the righteous will answer him, ‘Lord, when did we see thee hungry and feed thee, or thirsty and give thee drink? And when did we see thee a stranger and welcome thee, or naked and clothe thee? And when did we see thee sick or in prison and visit thee?’ And the King will answer them, ‘Truly, I say to you, as you did it to one of the least of these my brethren, you did it to me.’ (Matt 25: 34-40)

Father Charles Irvin is the founding editor of Faith Magazine and is retired.