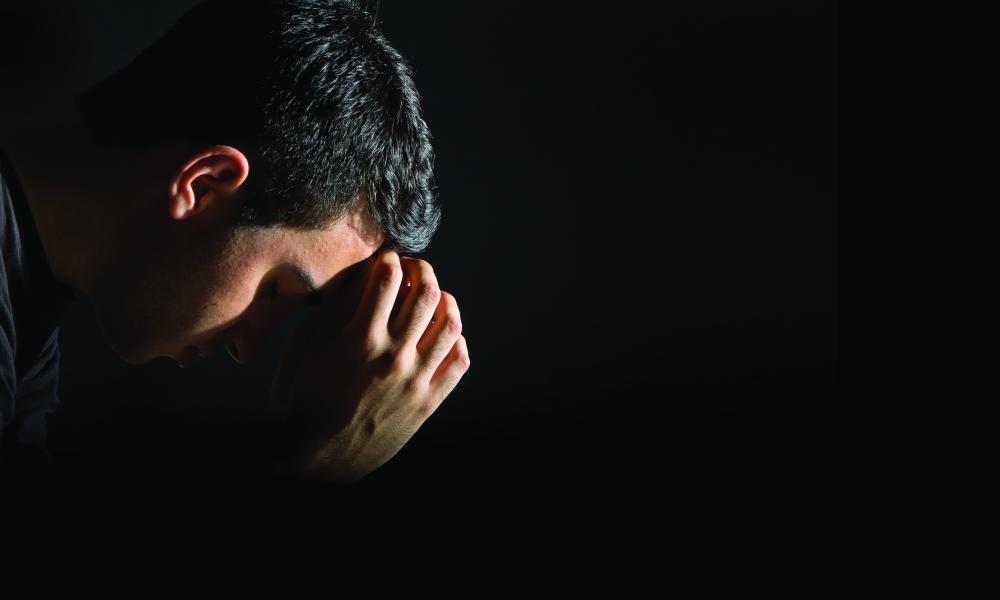 The hard work of forgiveness: The greatest gift you can give and receive

We are all called to forgiveness, reconciliation and peace. To be Christian is to respond to God’s admonitions and direction. If we are unable to do this, we face a life filled with the fruits of such a mindset: bitterness, hatred, desire for revenge, coldness and hardness of heart. I don’t want anyone to live in that kind of darkness, yet many do! So, let me begin by repeating the essential scriptural passages dealing with forgiveness:

Matthew 18:15:  If your brother sins against you, go and tell him his fault between you and him alone. If he listens to you, you have gained your brother.

These passages go on to explain what to do if such initiatives don’t work. But I want to focus right now on the willingness to take the initiative whether you sinned or were sinned against.

This month is a grace-filled time to give and receive forgiveness; it is a time to heal and to be healed. You could give no better gift to your family and friends than the willingness to reconcile or to help another do that.

When we pray the Lord’s Prayer, we commit ourselves to forgiveness: “Forgive us our trespasses as we forgive those who trespass against us.” We are asking God to forgive us the way we forgive others. This should cause us to pause and to remember that God never asks anything of us for which he does not impart the grace, the assistance, to enable us to accomplish what Christ asks.

These are not just academic lessons to be pondered and then, perhaps, disagreed with and discarded. They are the words of a Savior who wants us to know life and peace and happiness – even here in this life. Will you try God’s way?

Last month I promised you a story to back up this teaching. I have several powerful examples, but space for only one: “By hard work, a single mother enables her only child to attend college. While in college, through a series of drug-related circumstances, her only son was shot and killed by another young man. Only a parent who has gone through a similar tragedy can grasp the power of all-consuming grief. Yet, through prayer, good friends and ministry, that grieving single mother was able to walk into the courtroom months later, go directly to the grandmother of the boy who had shot her son, a grandmother who had raised him and was herself stricken, put her arms around her and say, ‘We have both lost children.’”

In the midst of pain, when a person is able to identify with the pain of another and embrace that person, the destructive work of the enemy (the devil) is halted and healing can begin. That single mother went further and spearheaded a fundraising campaign to improve the neighborhood where a grandmother had tried to raise a grandson. Mercy is not cheap grace. It cost Jesus his suffering and his very life. It cost these women incalculable pain – yet their willingness to forgive and be forgiven ultimately made possible the planting of new seeds of life for others who would bear the fruit.

May this new year be a time where healing in our relationships begins and new hope arises in our hearts – and in the hearts of those we love.

Sister Ann Shields is a renowned author and a member of the Servants of God’s Love. Questions can be addressed to Sister Ann Shields, Renewal Ministries, 230 Collingwood, Suite 240, Ann Arbor, MI 48103. You can order her new book, More of the Holy Spirit, for $12 at www.renewalministries.net.