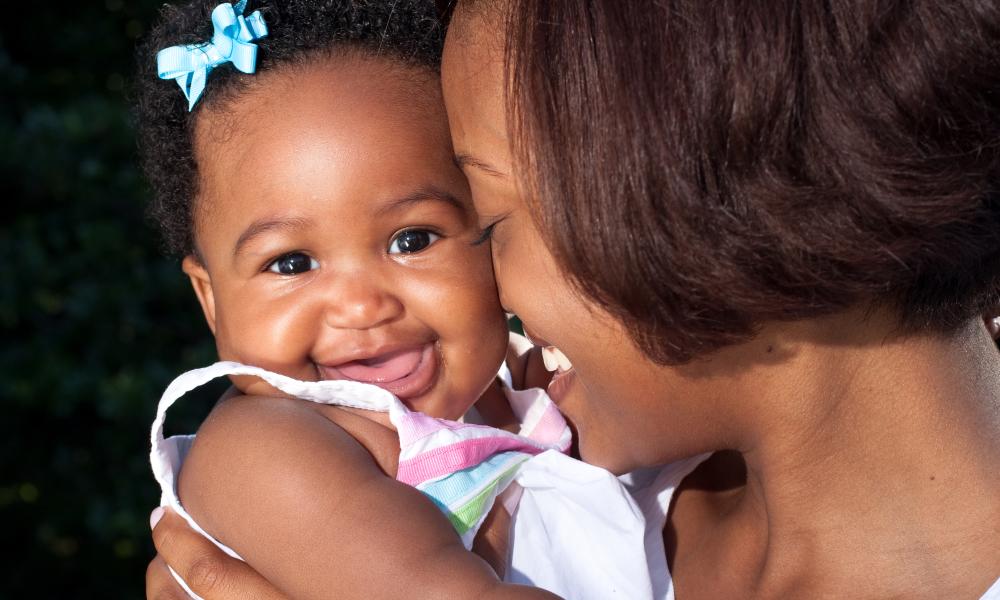 Florida House Approves Measure to Ban Most Abortions After 15 Weeks

A companion measure faces a Senate vote the week of Feb. 21 and could be passed by both chambers by the end of the month. Florida Republican Gov. Ron DeSantis has said he supports the legislation and would sign it into law.

But the law could face a state court challenge and ultimately end up before the Florida Supreme Court.

The Florida Conference of Catholic Bishops, the public policy arm of the state's bishops, has backed the abortion ban bill and urged Catholics in the state to contact their state representatives, and now state senators, to approve it.

Christie Arnold, associate for social concerns and respect life with Florida bishops' conference, testified before a House subcommittee Jan. 19 in support of the bill. She said the state's bishops support its increased "protections for women and children, specifically unborn children."

"It is encouraging that the bill narrows the window of time in which a woman can obtain an abortion to 15 weeks gestation. This is a good step in the right direction to limit the harm of abortion and further protect unborn children," she said.

The Florida measure includes exceptions for the life of the mother and for "fatal fetal anomalies."

Current state law bans abortions when a fetus is viable, or able to survive outside the womb, which is typically considered to be 24 weeks. The Florida Catholic conference states on its website that prohibiting abortion after 15 weeks "would align with research demonstrating that unborn children have the capacity to feel pain at that point of development."

If the Supreme Court ruling in Dobbs overturns the court's 1973 Roe v. Wade decision legalizing abortion nationwide, it will leave it to the states to make abortion policies.

"I believe we have a unique opportunity in the fact that the Supreme Court is considering 15 weeks right now," said Republican state Rep. Erin Grall, who sponsored the bill. She said the measure would allow the state "to save as many babies as possible as soon as possible after that decision is made," The Washington Post reported.