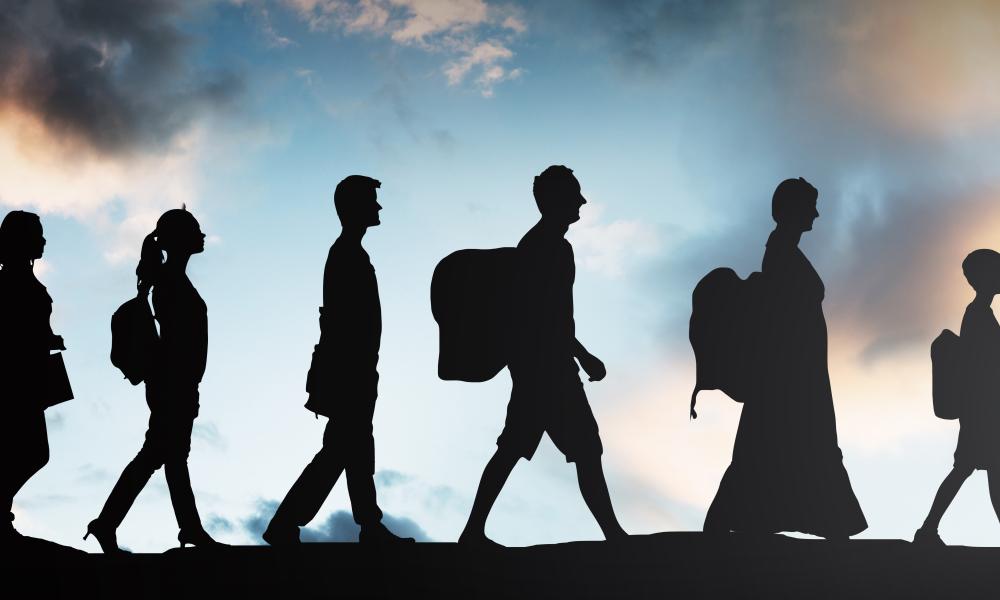 March 10, 2022 – On March 9, a bill providing for immigration enforcement within the state of Florida achieved final passage by the Florida Legislature. In response, the Florida Conference of Catholic Bishops issued the following statement:

“The legislature’s consideration of SB 1808 has been challenging to observe.

Well-intended parties differ greatly on whether or not sections of the bill will accomplish what the sponsors represented. Its anticipated impact is difficult to project, because the bill is so confusing, vague, and rife with dimensions that are likely to prompt legal challenges.

“There has, however, been one point of agreement among all parties at the state level: the federal immigration system is broken. Passage of this bill did not streamline or improve federal immigration policy. Regrettably, it is likely to add to the system’s dysfunction. It may also add burdens to other states by possibly bringing to an end the good work to reunite immigrant children and families that has been undertaken in Florida for generations.

“The Catholic Church, with its near global presence and centuries of reflection on how best to address concerns for migrants, continues to propose a way forward to reform the immigration system. This vision incorporates prominent principles – such as securing borders and regularizing the status of those present among us – that are espoused by both major political parties. The needed reform of our immigration system calls for courage and humility to recognize the policy complexities and human needs at issue.”

The Florida Conference of Catholic Bishops is an agency of the Catholic Bishops of Florida. It speaks for the Church in matters of public policy and serves as liaison to the executive, legislative and judicial branches of government. The archbishop and bishops of the seven (arch)dioceses in Florida constitute its board of directors.