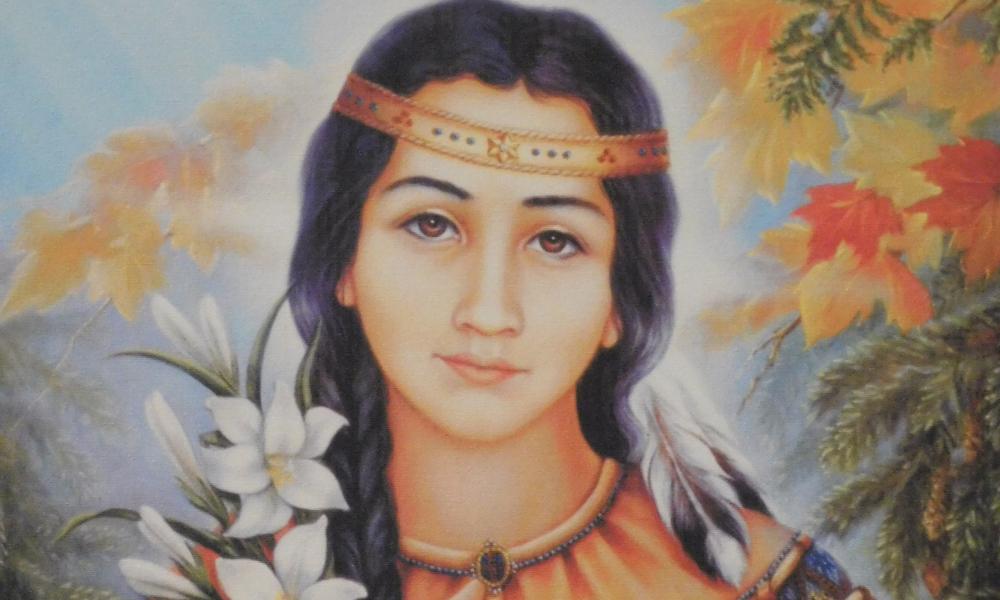 Documentary Highlights the “Enduring Faith” of the Native American Community

A documentary film on the faith, perseverance and inspiring example of Indigenous Peoples across North America is now available for all to watch at: www.kofc.org/enduringfaith

The documentary aired on ABC affiliated stations through a partnership with the Interfaith Broadcasting Commission (IBC) earlier this year.

Indigenous communities across North America have a rich and vibrant testimony to share – both past and present – including the witness of their faith. Enduring Faith: The Story of Native American Catholics dives deep into the rich contributions of Native Americans in the tapestry of the Catholic faith.

Produced by the Knights of Columbus as part of its Faith Formation and Native Solidarity initiatives, the 60-minute documentary offers a missing piece to the greater story of Catholicism on the continent and a beautiful example of how Christ reveals himself through the uniqueness of every culture.

The documentary begins in the 16th century, when Mary, under the title of Our Lady of Guadalupe, appeared to St. Juan Diego as a mestiza woman. The film goes on to explore the life of St. Kateri Tekakwitha, the first canonized Native American saint, and the 20th-century Lakota healer, Nicholas Black Elk, whose cause for canonization is currently open in Rome.

The Knights of Columbus Native Solidarity initiative began with a partnership between the Knights, the Diocese of Gallup, N.M., and the Southwest Indian Foundation to build a shrine to St. Kateri in the Southwest United States. As the Covid-19 pandemic struck, as part of Native Solidarity and the Order's "Leave No Neighbor Behind", Knights brought necessities to thousands of native and indigenous communities in New Mexico, Arizona, Utah, and Hawaii that were struck particularly hard by the Covid-19 pandemic. The Knights has also collaborated with Life is Sacred, a native-run non-profit committed to building a culture of life and a civilization of love, and the Black and Indian Mission Office.

About the Knights of Columbus

The Knights of Columbus is one of the world's leading fraternal and service organizations with 2 million members in more than 16,000 parish-based councils. During the past year, Knights around the world donated more than 77 million service hours and $187 million for worthy causes in their communities. The organization also offers extensive life insurance services to members and their families, resulting in more than $114 billion of life insurance in force. Knights of Columbus Asset Advisors offers investment services to individuals and institutions in accord with Catholic social teaching and has over $26 billion in assets under management. From helping children in need, to providing wheelchairs for the disabled, to helping stock food banks, to offering top-rated and affordable insurance products to its members, to creating a legacy of giving, the Knights of Columbus has supported families and communities for more than 138 years. To learn more please visit us at kofc.org.