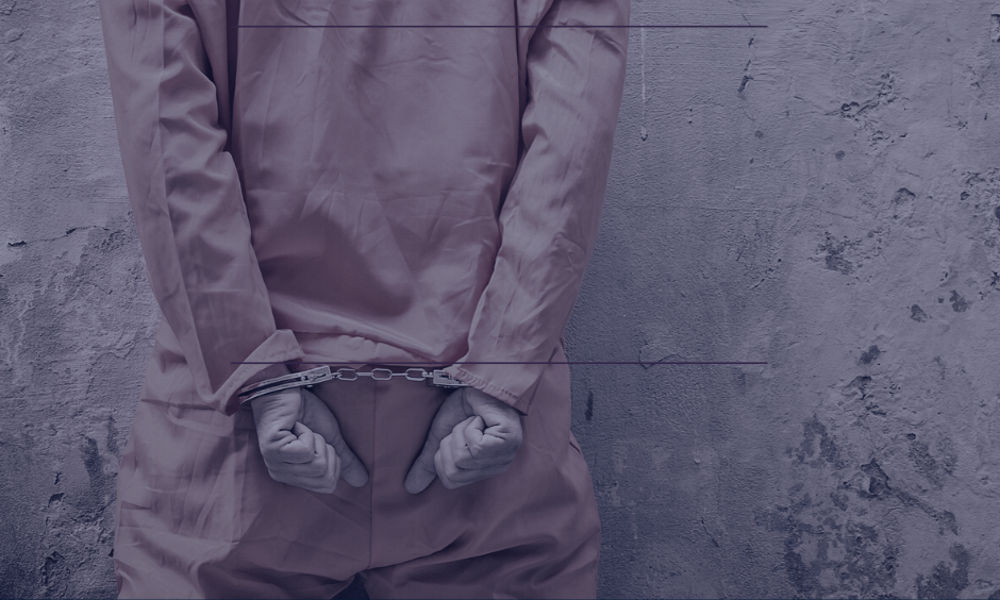 March 30, 2022 |USCCB - On March 23, the Supreme Court of the United States ruled 8-1 in favor of John Ramirez, a death row inmate, in his challenge to the State of Texas’s denial of his request that his pastor audibly pray and lay hands on him as the state executes him. Cardinal Timothy M. Dolan of New York, chairman of the U.S. Conference of Catholic Bishops’ (USCCB) Committee for Religious Liberty, and Archbishop Paul S. Coakley of Oklahoma City, chairman of the USCCB’s Committee on Domestic Justice and Human Development, issued the following statement:

“As fallen creatures, we are all in need of God’s grace and forgiveness. For John Ramirez’s actions, the state sentenced him to death. He has asked the state to allow him what he sincerely believes he needs to prepare for the end of this life.

The Supreme Court has rightly ruled that the state did not meet the appropriately high bar the law sets to deny the condemned the accompaniment that their religion prescribes.

“Permitting Mr. Ramirez’s pastor to provide the spiritual assistance that Mr. Ramirez has requested would not render his execution a just act. The practice of state-sanctioned executions of human beings – the irrevocable termination of God’s gift of human life – is a grave violation of human dignity. An execution represents a judgment by fallible human beings that a person is beyond redemption – a judgment the Catholic Church rejects. The state should act with justice and mercy by sparing Mr. Ramirez’s life. The Supreme Court has done the right thing in its ruling to honor Mr. Ramirez’s right to seek the mercy of God at the moment of his death.”

The USCCB submitted an amicus brief in support of John Ramirez’s claim jointly with the Texas Catholic Conference of Bishops, which also issued a statement in response to the Supreme Court’s ruling.