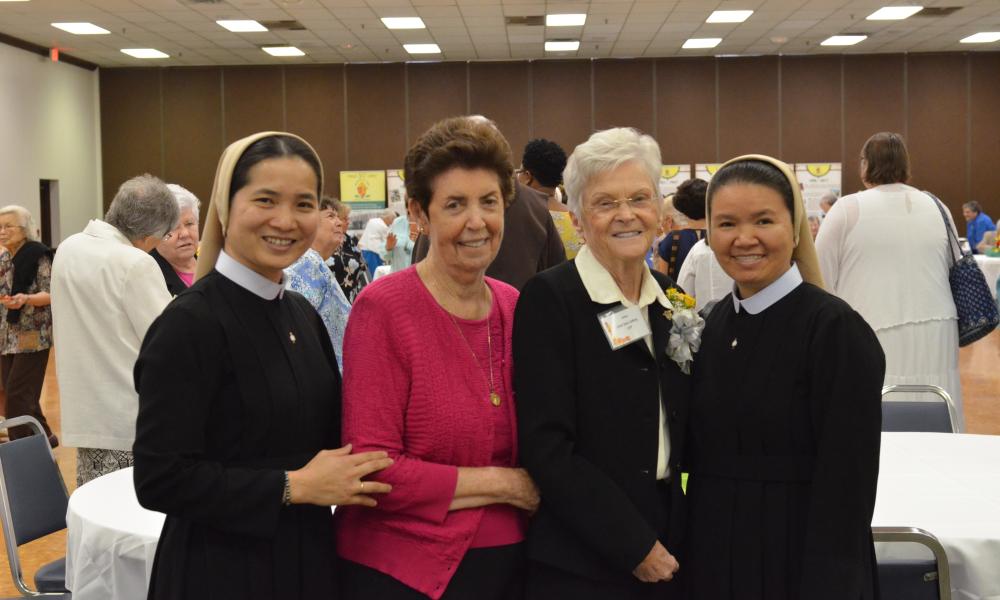 The Catholic Church will hold its annual celebration of World Day of Prayer for Consecrated Life on February 2, and parishes will commemorate the event over the weekend of February 5-6. This event is a special time for individual parishes to celebrate the gift of consecrated life and pray for men and women discerning a consecrated vocation with the global Catholic Church.

Instituted by Saint John Paul II in 1997, World Day of Prayer for Consecrated Life is celebrated in conjunction with the Feast of the Presentation of the Lord, also known as Candlemas Day, which commemorates through the blessing and lighting of candles that Christ is the light of the world. So too, those in consecrated life are called to reflect the light of Jesus Christ to all peoples.

Bishop James F. Checchio of Metuchen, chairman of the U.S. Conference of Catholic Bishops’ (USCCB) Committee on Clergy, Consecrated Life and Vocations spoke of how the example of consecrated men and women should spur all of the faithful on to greater holiness.

“With lives of poverty, chastity, and obedience, consecrated men and women provide us with an example of complete dedication to Christ. They remind us that regardless of the vocation the Lord calls us to, we are all called to union with Christ and to do our part to build up the Kingdom of God.”

As it does every year, the USCCB’s Committee on Clergy, Consecrated Life and Vocations commissioned the Center for Applied Research in the Apostolate (CARA) to conduct a survey of the religious Profession Class of 2021. The survey polled women and men religious who professed perpetual vows in 2021 in a religious congregation, province, or monastery based in the United States.

Some of the major findings and highlights of the report are:

On average, responding religious report that they were 19 years old when they first considered a vocation to religious life.

Seven in ten (71%) responding religious report their primary race or ethnicity as Caucasian, European American, or white. One in ten (13%) identifies as Asian/Pacific Islander/Native Hawaiian. One in ten identifies as Hispanic/Latino(a). Four percent identity as African/African American/black and just two respondents identify as mixed race.

Nine in ten (86%) responding religious report that someone encouraged them to consider a vocation to religious life. Men are more likely than women to be encouraged by a parish priest, friend, mother, and parishioner.

Almost all responding religious (99%) of the Profession Class of 2021 have at least one sibling. One in five (20%) have one brother or sister. Four in five (42%) report having two or three. A third (35%) have four or more siblings. The Profession Class of 2021 is highly educated. Two in ten responding religious earned a graduate degree before entering their religious institute. Seven in ten (70%) entered their religious institute with at least a bachelor’s degree (63% for women and 77% for men).

Four in five (80%) participated in one or more religious programs or activities before entering their religious institute. 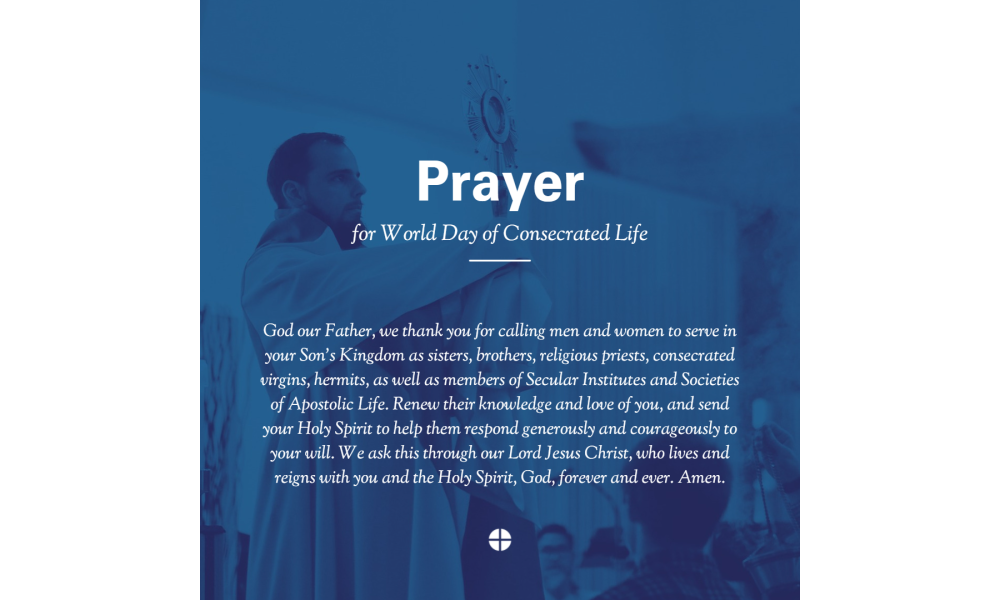