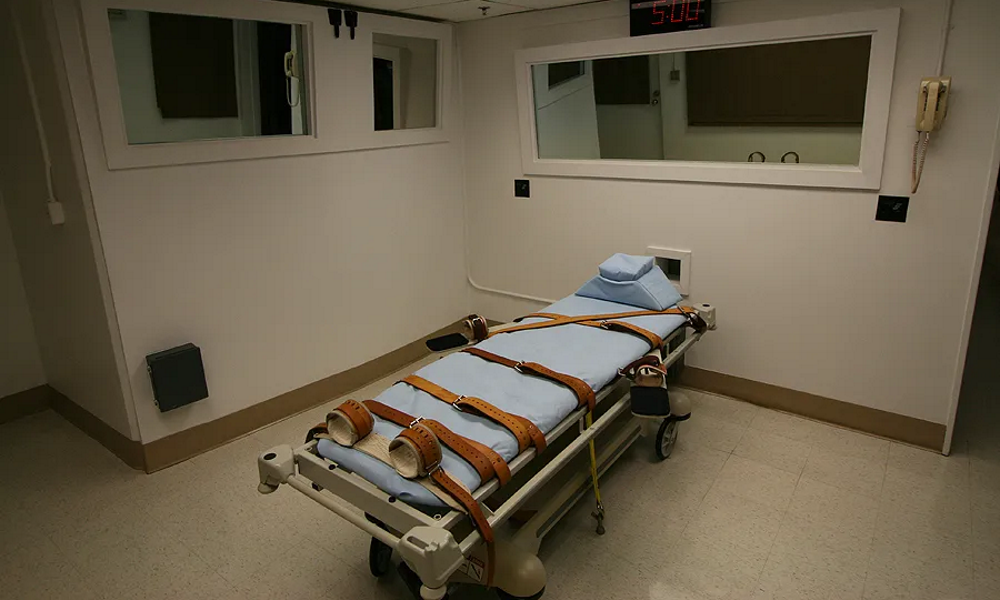 Oct 22, 2021 / (CNA) - Alabama executed inmate Willie B. Smith III on Thursday evening, Oct. 20, marking the first execution in the state since the start of the COVID-19 pandemic. Smith received a lethal injection and was pronounced dead at 9:47 p.m.

Smith, 52, was sentenced to death in 1992 for the 1991 murder of Sharma Ruth Johnson, a 22-year-old woman from Trussville, Alabama. Smith kidnapped Johnson at an ATM, robbed her, and then shot her to death execution-style at a cemetery in Birmingham.

Donald Carson, communications director of the Diocese of Birmingham, told CNA Oct. 22 that the diocese "recognizes that the State must protect innocent people from violent criminals. In today’s world, however, we know that there are ways to do so other than to execute even those such as Mr. Smith, convicted of the most heinous of crimes. Society does not teach respect for life, for the dignity of every living human, by taking life. Instead, capital punishment devalues human life and contributes to a climate of violence in our communities."

The organization Catholic Mobilizing Network, which is dedicated to ending the death penalty, stated on Twitter on Thursday that members were praying for Smith ahead of his execution.

“Dear God, You call us to be a people of justice and mercy. We know this execution is not Your will,” the group said.

Following Smith's execution, the group stated on Twitter, “Dear God in Heaven, we pray for the repose of Willie Smith's soul. Lord, guide us as we work, in Your name, for a world that upholds and honors the sanctity of all human life.”

During Smith’s trial, a recording of him boasting about his crime to one of his friends was played for the court. He said at the time that he had to shoot Johnson after kidnapping her, as her brother was a police officer.

An accomplice, a 17-year-old girl who lived with Smith at the time of the murder, testified against him at his trial in exchange for a shorter prison sentence.

Smith’s death sentence has been controversial for years due to multiple factors. In 2013, his attorneys claimed that he had been given antipsychotic drugs during his trial, which left him incapable of showing emotion.

In 2019, they alleged that his IQ was 70, which is considered to be borderline intellectually disabled. It is unconstitutional to execute someone with an intellectual disability, but both the 11th Circuit Court of Appeals and the U.S. Supreme Court rejected this appeal in Smith’s case.

Initially, Smith was set to be executed on Feb. 11, 2021. That was delayed after he requested his pastor be present with him during his final moments. The Supreme Court ruled in his favor, saying that it would be unconstitutional for the state to deprive him of a spiritual advisor while executing him.