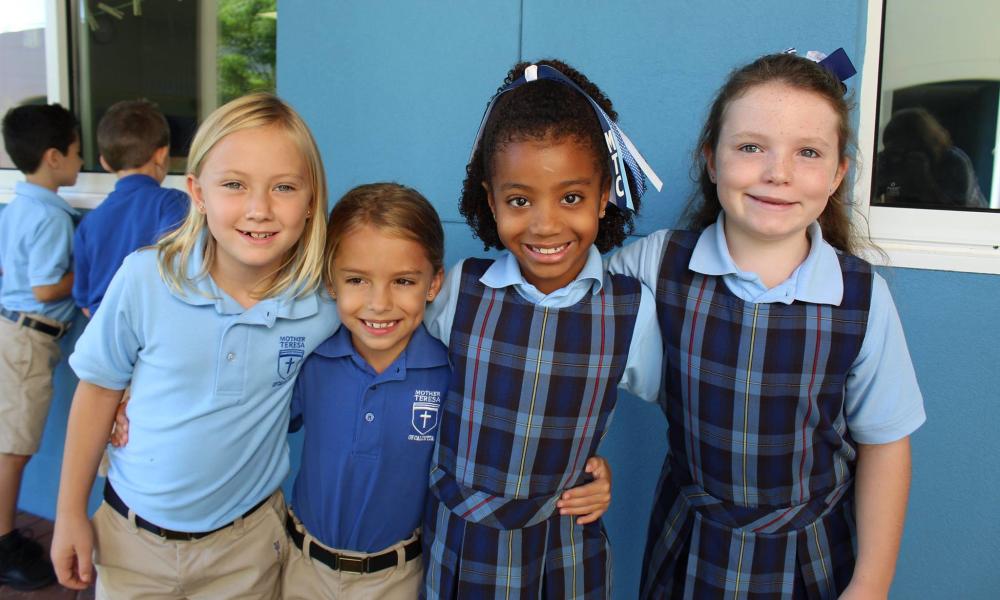 November 7, 2022 - CNA | The pandemic’s negative effect on learning was more pronounced among fourth and eighth graders at public schools than among their Catholic school counterparts, according to a new report from the U.S. Department of Education.

The new data comes from The National Assessment of Educational Progress, commonly referred to as The Nation’s Report Card. The assessment tests the academic achievement of private and public-school students across the nation.

Children in grades four and eight were tested on both math and reading on a scale of 0 to 500. The report measured their progress from 2019 to 2022.

Snyder said that the differences in scores between public and Catholic schools are a testament to Catholic school teachers and leaders who chose to be physically present in the classroom.

“Our students benefited from our communities doing everything they could offer,” he added.

Snyder said that it’s going to take “intentionality” to get the eighth-grade math scores back to where they were before the pandemic hit.

“As we look at the data and as people recover — and we see this in some other studies — we know that the gap can be closed. Obviously the more time and runway we have the more thoroughly we can close that gap,” he said.

Losing years of education in mathematics is a national loss that happened across all school systems, he said. Snyder said that math is “relentlessly cumulative” and builds on concepts from the previous year.

“So, we know that all students nationally suffered learning loss during this pandemic and I really think that for us as a nation, it is incumbent upon all of us to be honest about those losses and make sure that we’re doing our best to accelerate out,” he said.

“We know it’s important for every community — and that would be parents and students and teachers alike — to really understand what those gaps are and then focus on closing them. So, it’s going to take intentionality to close those gaps, but with intentionality, we can close them,” Snyder said.

Despite the losses in mathematics, Snyder said that “if Catholic schools were a state, they would’ve been the highest-performing state in the union.”

According to an NCEA press release, more than 90% of Catholic schools held in-person learning for five days a week during the pandemic. Only about 56% of public schools did the same, the press release says.

The press release says that the Nation’s Report Card data shows that Catholic schools “are near the top in learning outcomes for students receiving free and reduced-price lunch, demonstrating the system’s commitment to underprivileged students.”