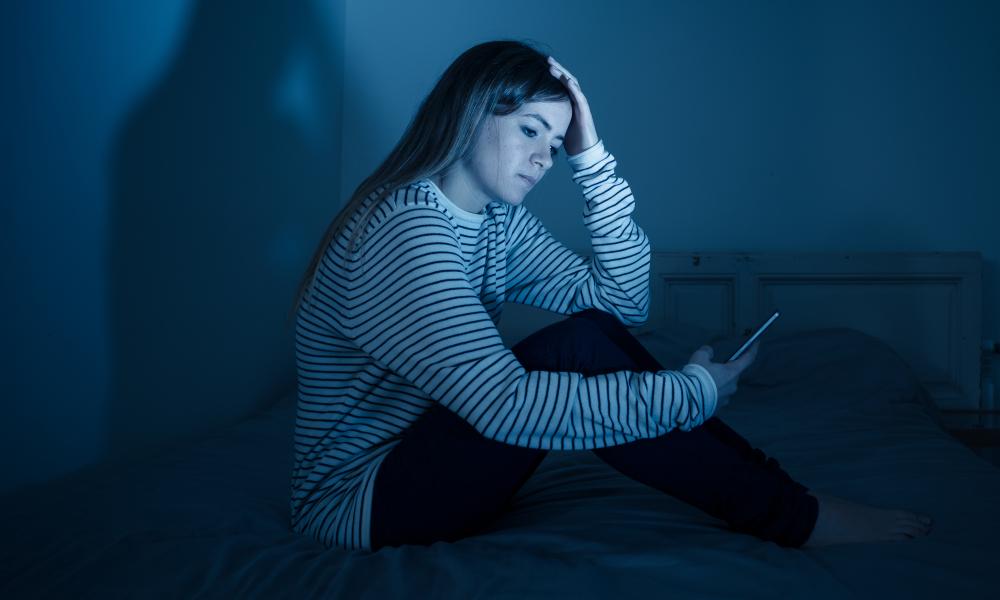 What is the Christian worldview of sex and gender?

The Christian worldview has always held that humans are embodied spirits. “Who we are” as persons is a unity of both body and soul. Both body and soul share in the dignity of God, and as images of God. This worldview recognizes nature, and the concreteness of reality. We are created male and female, and our bodies reveal our maleness and femaleness. The complementarity between males and females is the basis for marriage, for family, and for society. Sex is a holistic term that encompasses the whole person, heart, mind, body, and soul. Within this understanding of sex, the socio-cultural role of sex or what we come to understand as gender, cannot be separated from the biological reality of sex.

What is the secular worldview of gender ideology?

Gender ideology is essentially the inverse of the Christian worldview. Bodily reality is incidental to personhood, and in some cases, even the enemy of the self. This philosophy has a long and complex history that has been developed through postmodern theory, critical theories, gender theory, and queer theory, where sex and gender are considered completely separate. This viewpoint is devoid of any natural or creative order. As a result, any kind of norm is viewed as a nothing more than a social construct. This viewpoint believes that we should deconstruct these norms and social constructs so that each person is free to manipulate the physical world via their own willpower and conform it to their desires.

How has gender dysphoria changed over time?

This population also tends to have significant mental health comorbidities alongside their dysphoria. They exhibit anxiety, depression, and suicidal ideation. This population also, anecdotally, seems to be very plugged in to social media. This pattern wouldn't be what we would consider to be a typical pathological kind of medical, clinical, demographic. There are a lot of questions about what other issues might be involved in this new demographic that's claiming or exhibiting gender dysphoria.

There is a lot of concern that people with gender dysphoria are at risk for suicide and this is driving policy changes. What does the data show?

How has the worldview of gender dysphoria influenced the K-12 education system?

When it comes to students who struggle with gender dysphoria, Catholic schools should provide whatever pastoral care they can for any student who experiences gender dysphoria, such as referring to counseling, specifically counselors that are going to promote methods of care that align with Church teaching. We also need to come to understand the people who are around us, so that we can love them well, and accompany them, but also look for opportunities to propose the truth to them.

How should Catholics respond to gender ideology?

It’s important to remember that as Catholics, we are called to community and solidarity, as well as to love people in the truth and to express the truth in love. We must always remember to listen to the experience of others and to accompany them with respect and dignity. However, it is also important to be witnesses to Christ, the truth of the Christian life, and the healing power of the Holy Spirit, while never compromising the faith that we have received. As Christians, we cannot replace order with disorder. When people come to us in search of answers to their longing, we must be confident in what we offer to them. Confidence not in ourselves, or anything that we have done, but in Christ and his Paschal Mystery, that everyone will become who they are in Christ and will find fulfillment in Him.

How can we help youth who are struggling with gender dysphoria?

There is an enormous amount of anecdotal evidence that indicates there’s a social media component and perhaps even, social media contagion, particularly in regard to the demographic of young girls.  Some parents who have encountered this issue have unplugged their children from social media, unplugged them from their friend groups at school, and seen dramatic changes back to normal development with their children. By unwinding the influences that promote this ideology, the dysphoria subsides within a short period of time.

“Yet another challenge is posed by the various forms of an ideology of gender that ‘denies the difference and reciprocity in nature of man and woman and envisages a society without sexual differences, thereby eliminating the anthropological basis of the family. This ideology leads to educational programs and legislative enactments that promote a personal identity and emotional intimacy radically separated from the biological difference between male and female. Consequently, human identity becomes the choice of the individual, one which can also change over time.’ It is a source of concern that some ideologies of this sort, which seek to respond to what are at times understandable aspirations, manage to assert themselves as absolute and unquestionable, even dictating how children should be raised. It needs to be emphasized that ‘biological sex and the socio-cultural role of sex (gender) can be distinguished but not separated. ‘ . . . It is one thing to be understanding of human weakness, and the complexities of life, and another to accept ideologies that attempt to sunder what are inseparable aspects of reality. Let us not fall into the sin of trying to replace the Creator. We are creatures, and not omnipotent. Creation is prior to us and must be received as a gift. At the same time, we are called to protect our humanity, and this means, in the first place, accepting it and respecting it as it was created.”