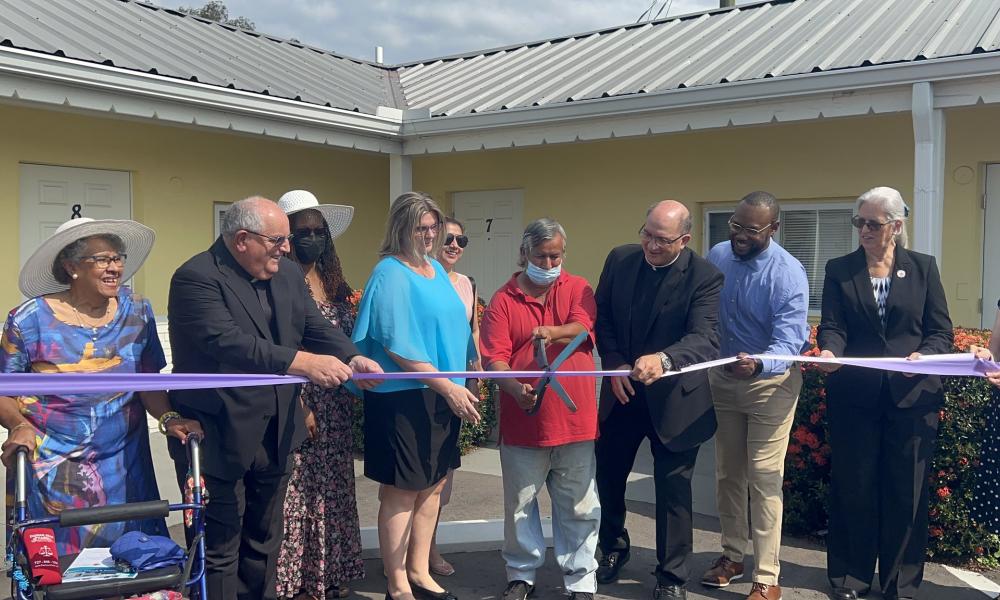 On June 22, 2022, Monsignor Robert Morris, Vicar General of the Diocese of St Petersburg and President of Catholic Charities Board of Trustees, blessed the property and its residents during a dedication ceremony. He, along with Father John McEvoy, pastor of nearby St. Anne Parish, sprinkled holy water on the building, grounds and each unit’s door. Bishop Gregory Parkes could not attend because of his recent surgery.

“We are ecstatic for the grand opening and look forward to more amazing projects and partnerships,” said Tramaine Whittey with Hillsborough County’s Affordable Housing group.

Kimberly Overman, chair of the County’s Affordable Housing Advisory Board, praised the project and the partnership.

“What is incredibly unique to this project is that we gave new life and purpose, to what was an otherwise rundown motel. It is partnerships like these that are incredibly important and vital to find alternative and creative ways to build more affordable housing inventory in Hillsborough County,” Overman said.

This housing initiative was inspired by Courageously Living the Gospel, the diocesan vision announced by Bishop Parkes in 2018. One of the priorities of the vision was to establish 8 – 10 new locations of affordable housing facilities because the Church believes we serve Christ by serving others. This effort has only grown more relevant as time passes.

“We have been in crisis for some time. Wages are flat, unemployment and underemployment are high while housing and rent costs continue to rise. The average person simply cannot afford it. Our goal is to help prevent as many families as possible from becoming homeless by creating more affordable housing,” said Maggie Rogers, Executive Director of Catholic Charities.

Luis Laracuente shared a letter from Senator Rick Scott that read in part: “I am honored to join Catholic Charities in celebrating the opening of your new facility. Thank you for providing a source of strength and perseverance for Florida families.”

Las Villas Apartments is the sixth of eight Catholic Charities new affordable housing complexes which will be opened by the end of this year with number seven planned to open in August and number eight in December. 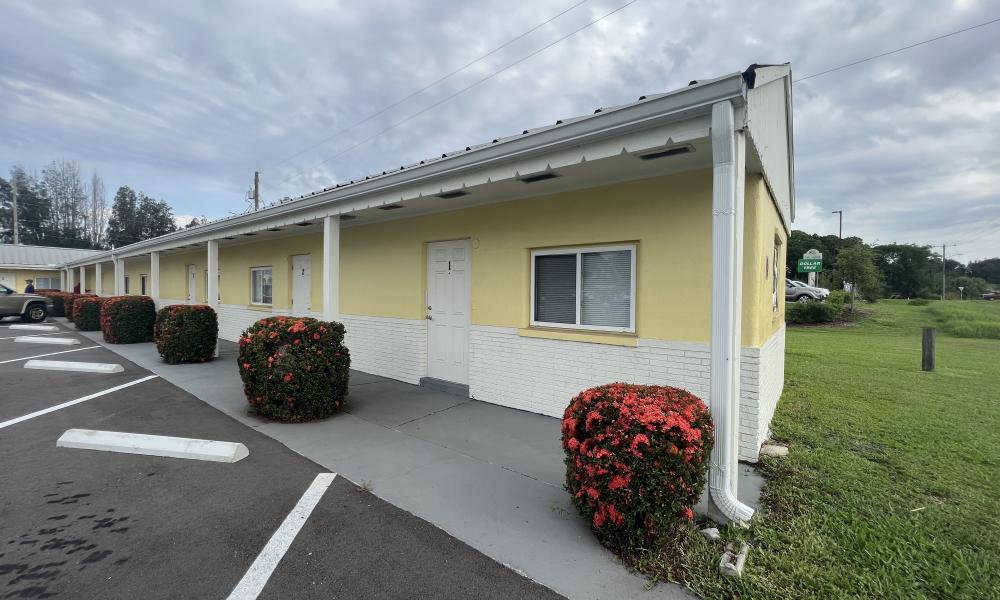 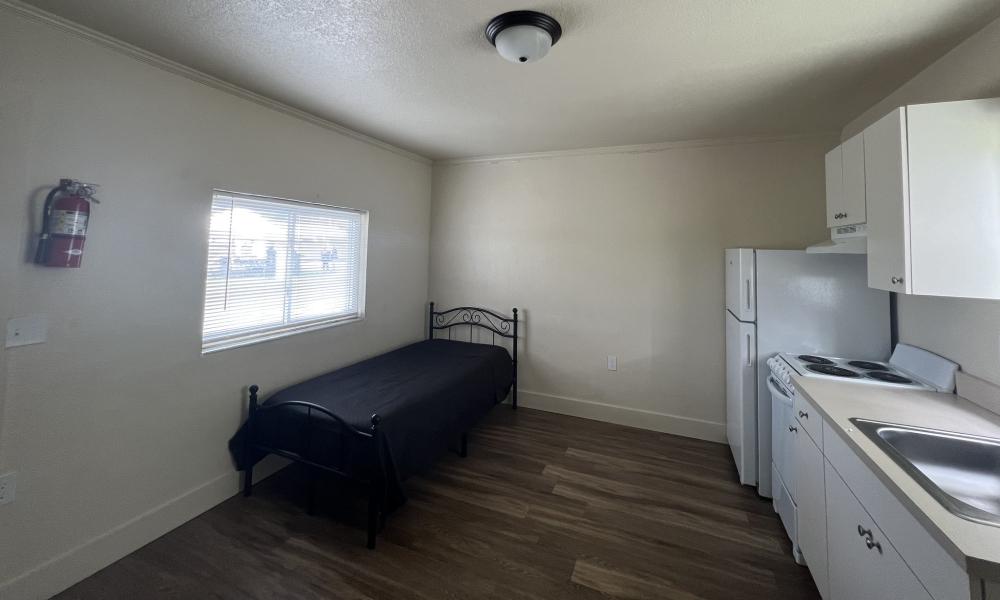 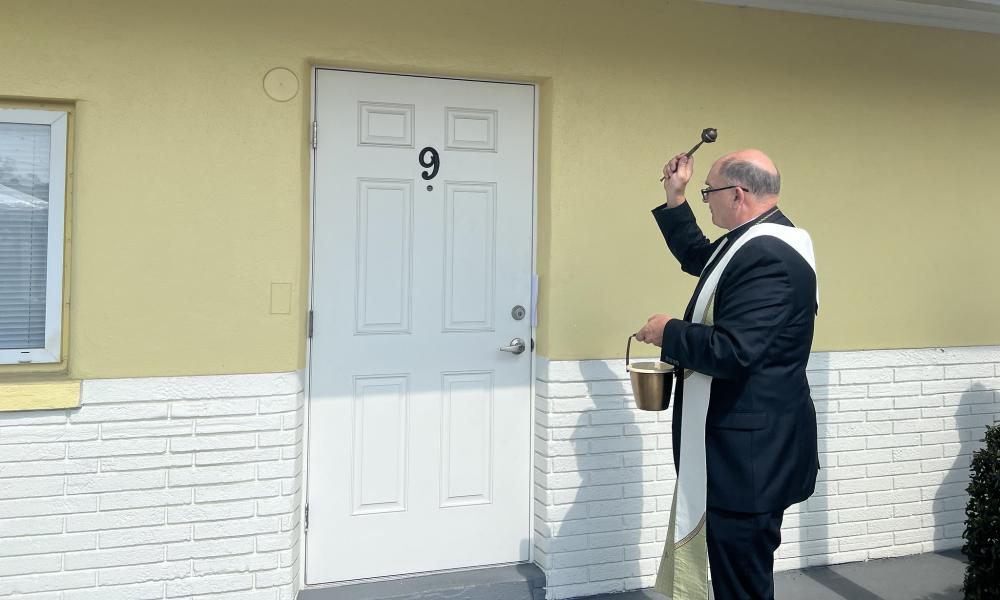