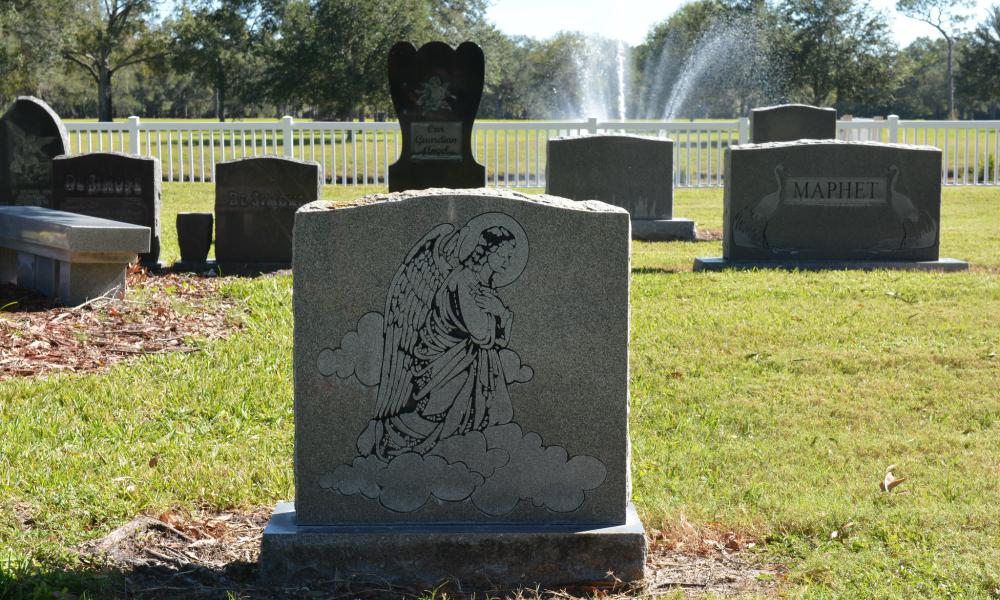 All Souls' Day on November 2nd is a day of prayer and remembrance for all the baptized who have died.

November 2, 2022 | As the Catholic Church celebrates All Souls’ Day, all are invited to remember the faithful departed who have been laid to rest in the cemeteries of the Diocese of St. Petersburg.

Catholic cemeteries are pastoral settings where the bodies of those who have passed from this life are laid to rest.  They are sacred places, where visitors come out of respect for their deceased loved ones, to remember and to pray for their souls.  In the Nicene Creed, the Church professes its belief in “the resurrection of the body and the life of the world to come.”

Catholic cemeteries – with their statues, memorials, chapels, and other religious symbols – are visible, tangible expressions of faith.  Families worship together in life and await their resurrection in death.

Each cemetery has a rich history, especially at a local level, since small churches were often the first places where burials occurred.  As an extension of the local church, these cemeteries are often important starting places for families to learn about their history, their ancestors, and their ancestors’ beliefs.

The following is a short history of the cemeteries located within the five counties of the Diocese of St. Petersburg:

We continue to expand our ministry. Resurrection Cemetery is a new Diocesan cemetery located in Seffner that will be opening soon. Learn more here.

Prayer for the Dead (The St. Paul Center for Biblical Theology)

In your hands, O Lord, we humbly entrust our brothers and sisters. In this life you embraced them with your tender love; deliver them now from every evil and bid them eternal rest.

The old order has passed away: welcome them into paradise, where there will be no sorrow, no weeping or pain, but fullness of peace and joy with your Son and the Holy Spirit forever and forever. Amen. 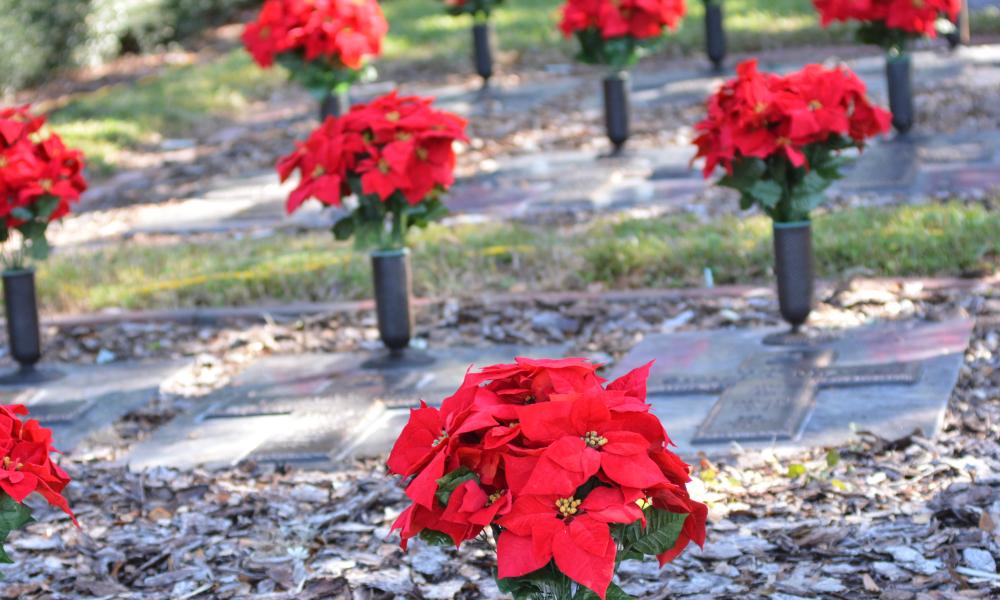 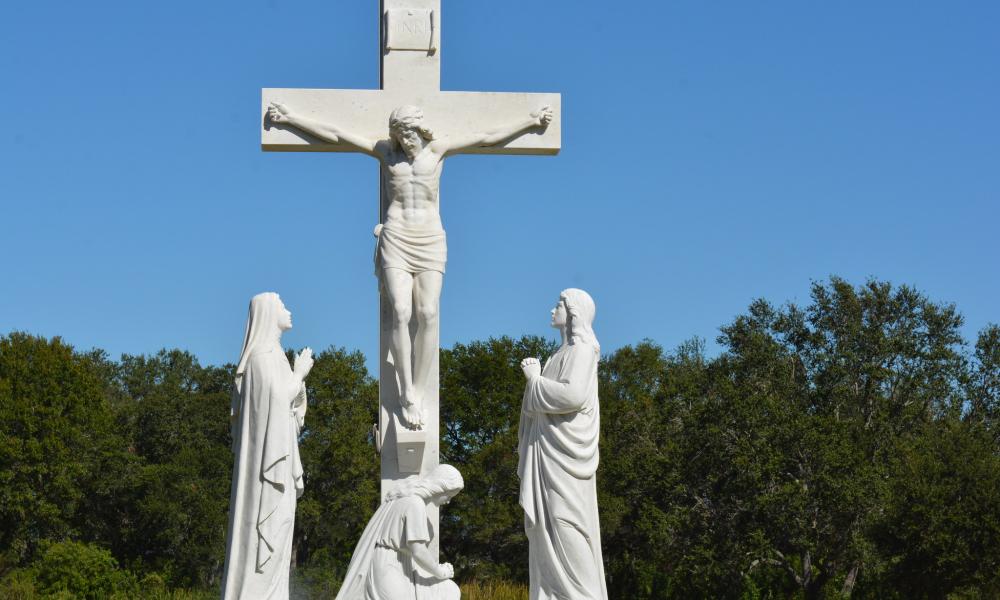 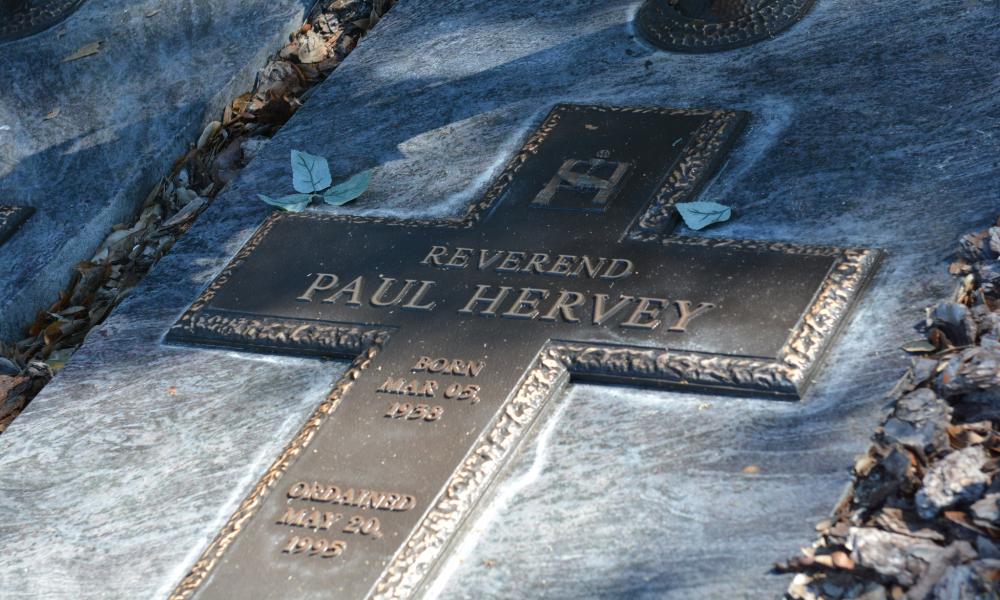