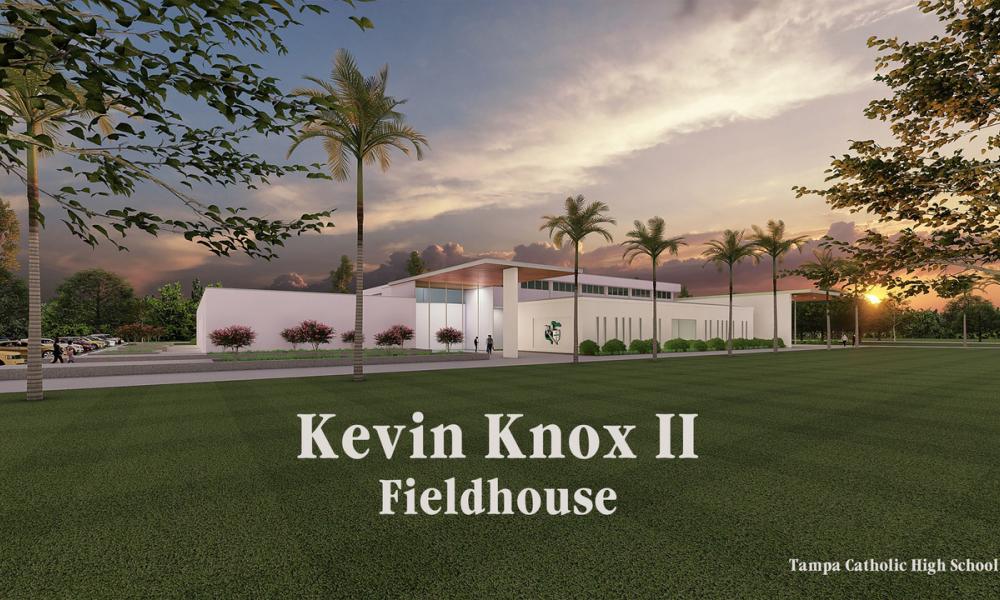 In the six decades since its founding, Tampa Catholic High School has been blessed with a remarkable legacy of loyalty among its alumni. To have walked the halls, achieved in the classrooms, served in the community, competed on the playing fields, and won championships on the court is to have shared a common bond that transcends the generations. It is that bond that unites the graduates and defines the essence of the school community - faith, excellence, and family.

Such is the story of Kevin Knox, II (Class of 2017) who during his years at Tampa Catholic was a bigger-than-life presence on campus. His humility drew classmates, teachers, coaches, and alumni closer to him. Beyond all of the acclaim he earned as a student-athlete, Kevin's kindness is fondly remembered.

Kevin was a star at a young age, a young man destined to be a difference-maker on and off the basketball court. His natural ability, determination, hard work and resilience have been cornerstones in his journey to the NBA.

Although he has reached what every aspiring high school and college standout hopes for, to play in the NBA, Kevin has never forgotten his roots at Tampa Catholic.

Rooted in humility and guided by values taught by his mother, Michelle, and his father, Kevin Sr., and inspired by the love of his family and the lessons of his high school coach, Kevin has made an extraordinary decision to give back to the school where his journey to the NBA began.

Tampa Catholic was honored by Kevin’s kindness and humbled by his generosity in the form of his $2,000,000 transformative gift to name the Kevin Knox II Fieldhouse at Tampa Catholic High School - a newly designed and expanded facility now under construction that will house a state-of-the-art Fitness Center, Hall of Fame Pavilion, Champions Hall, Men’s and Women’s Locker Rooms, Coaching Suites, Video Scoreboard, Bleachers and Concessions.

“This gift will not only transform our school gymnasium; most meaningfully, it will affirm the values of Kevin’s life and the lessons those values hold for our students today. We are humbled by, grateful for, and very proud to call this champion on and off the court, Kevin Knox II, a TC Crusader,” said Robert Lees, principal. 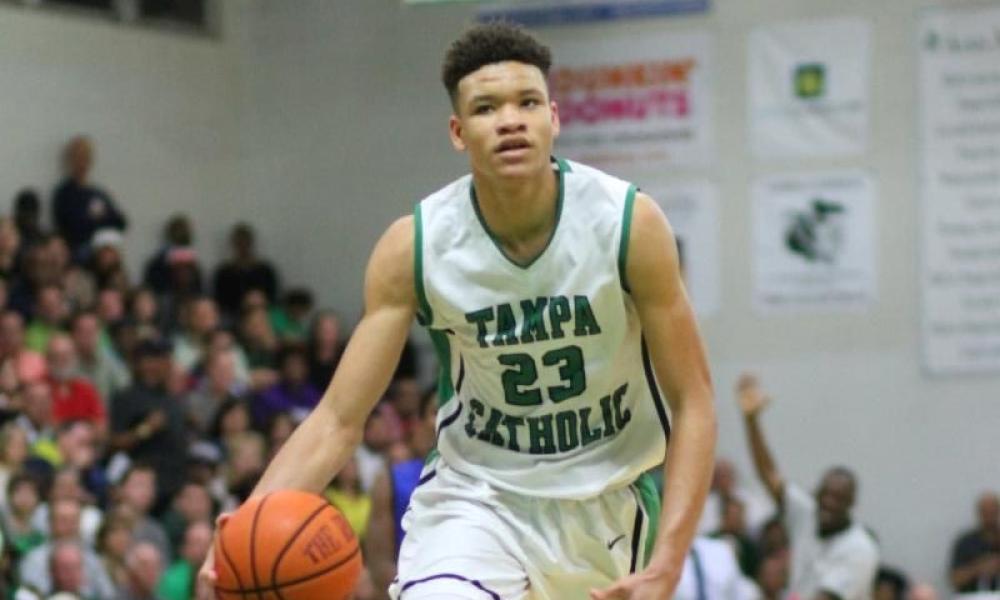