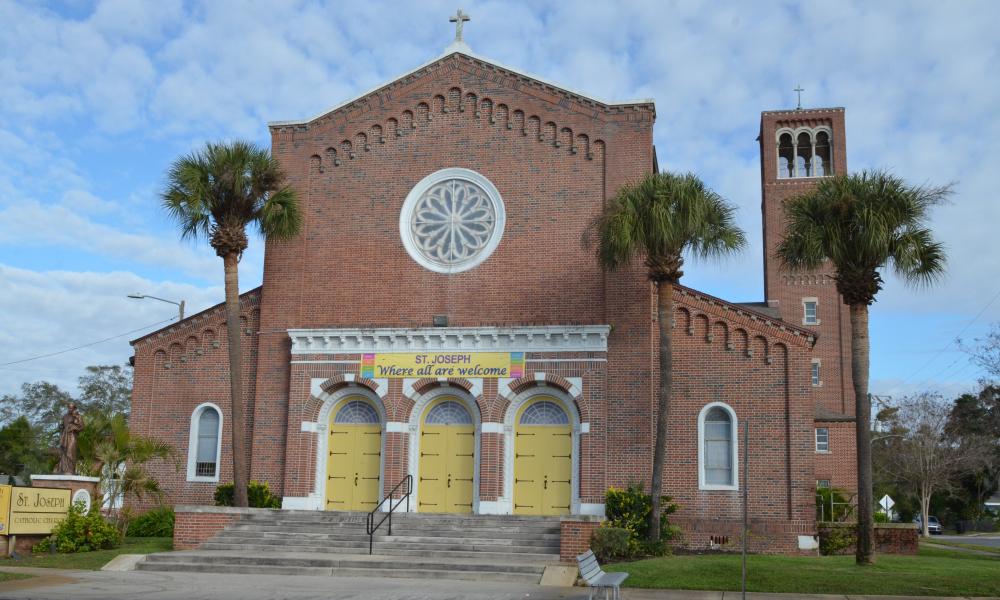 100 Years of Faith and Fearless Outreach

St. Joseph Catholic Church in St. Petersburg has impacted generations of parishioners and surrounding neighbors. One of the oldest churches in Pinellas county, the parish is celebrating its 100th anniversary in 2022. Over the years, the community has been a melting pot of cultures, including Asian, Hispanic, African, and European.

“No matter which ethnic group was celebrating, it was for all of us. On St. Patrick’s Day, we were all Irish. When African Americans celebrated Black History Month, we were all a part of that also,” said Garth Albury, a member of the parish since 1970.

As the congregation evolved, they strived for social justice and racial harmony. Parishioners like Carrie Elizabeth “Bette” Davis Wimbish, and others were trailblazers on the frontlines of the civil rights movement in the city. Bette was one of the first African American female lawyers in St. Petersburg and she became the city’s first Black City Council member, although times were turbulent.

“In 1961, a cross was burned on our front yard on 15th Avenue South, and whenever the phone rang, there was always the possibility of the caller issuing a death threat,” her son, Ralph Wimbish wrote in an article for the Tampa Bay Times.

“They’re pretty extraordinary people, I don’t think they just courageously lived the gospel, they radically lived it and some of them at the cost of actual harassment and danger to their own families and themselves. But they were willing to do it,” said Patty Van Alstine, a parishioner and pastoral council member.

In the 1990s, the church community launched a grassroots effort to clean up local neighborhoods and to advocate for racial and religious reconciliation.

A century later, the parish continues its legacy of advocating for social issues and serving the local neighborhoods through a multi-denominational organization called FAST (Faith and Action for Strength Together). Their mission is to help find solutions for issues like housing and food insecurities in the community.

The church’s bell tower rings throughout the day and the chimes ripple through the neighborhood. After arriving at the parish in 2017 to serve as pastor, Father Stephan Brown, S.V.D., noticed that the church had a bell tower, but the structure and equipment had fallen into disrepair.  Father Brown made it his mission to restore the bell tower.

“People in the community love it. They call to thank us for the music. They are raising their hearts and minds to God.  The neighborhood has changed. It’s quieter and more peaceful.  I believe that our presence here, our outreach to the community, distributing food, programs for youth, serving 150 families on Thanksgiving, summer camp, all of these things have brought peace to our community,” said Father Brown.

The church’s centennial Mass of Jubilee will be celebrated Sunday, January 16th at 10:00 a.m. and Bishop Gregory Parkes will preside.

“We’re calling those who grew up in the parish and alumni back. This centennial is a homecoming. We want them to know that we care for them,” said Van Alstine. “We hope we will raise our parishioner numbers back up so we can continue serving the community and each other.”

A Gala Dinner is scheduled for March 12, 2022, at the Cathedral of St. Jude the Apostle Social Hall.

John Morris contributed to this article. 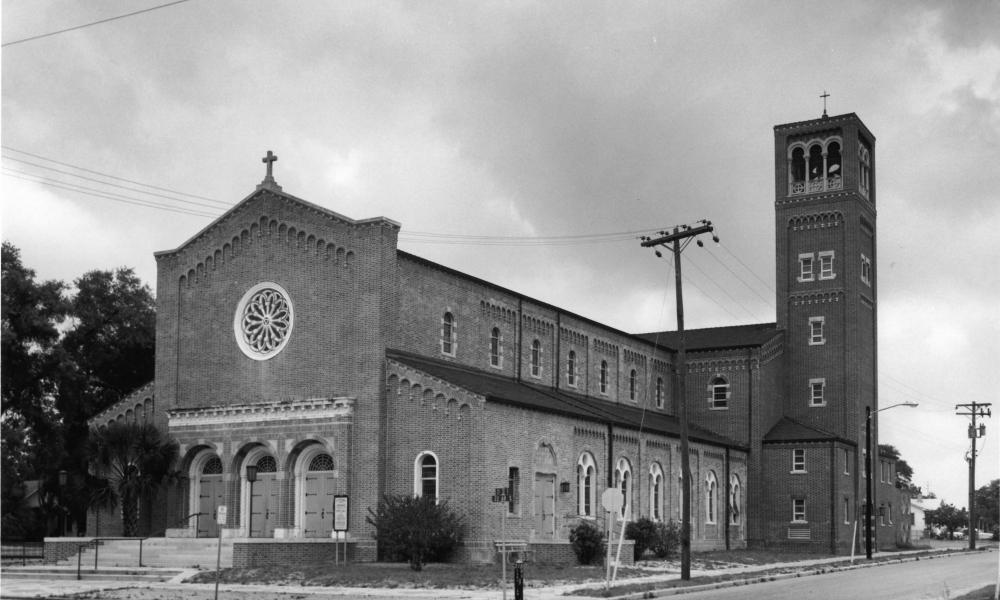 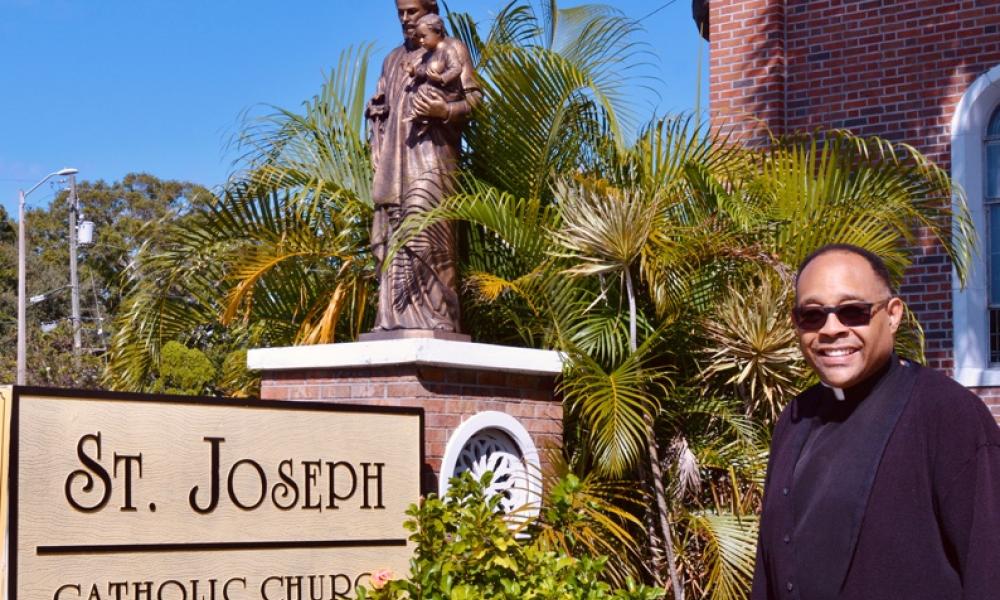 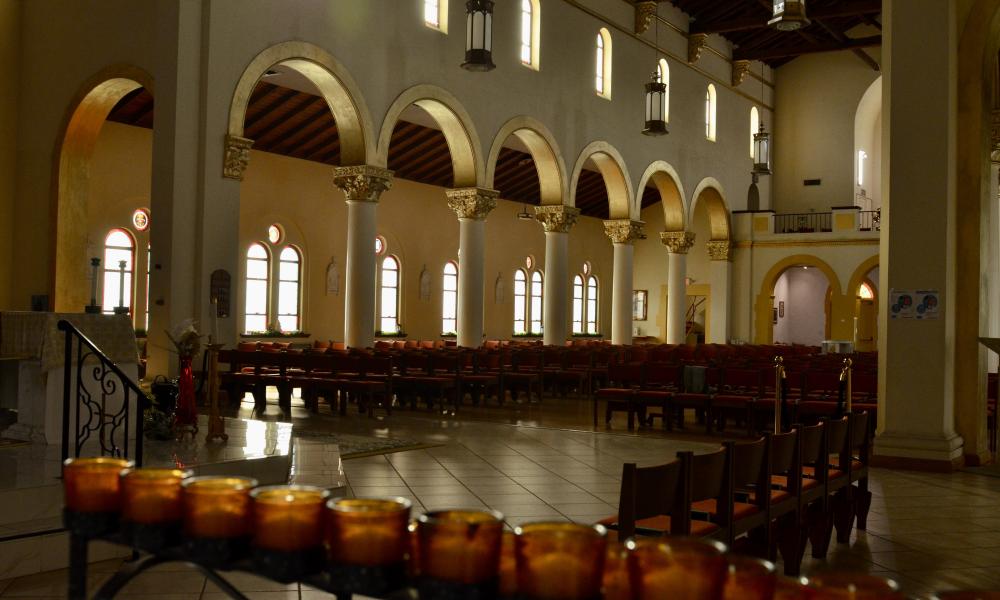 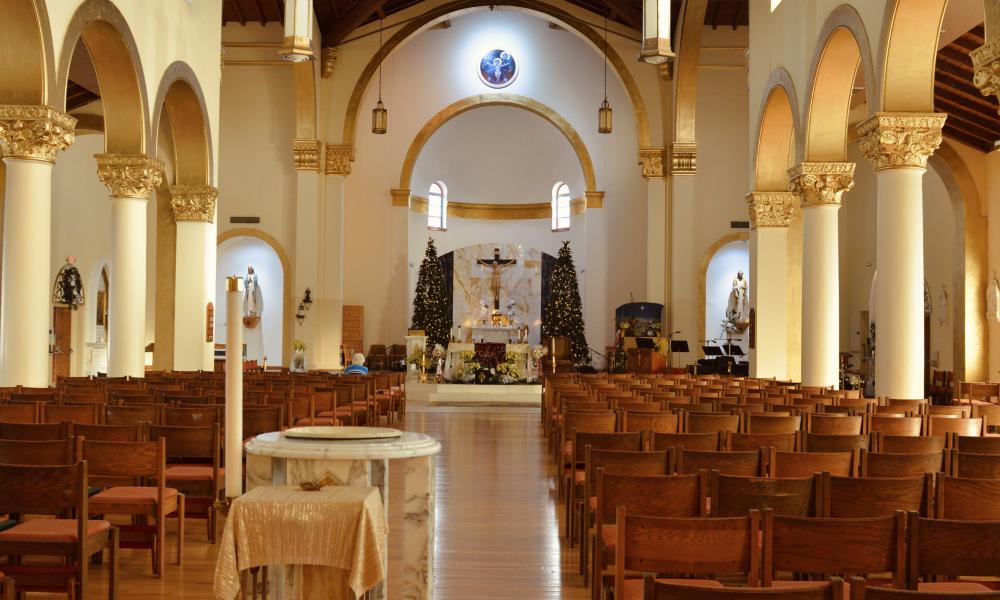 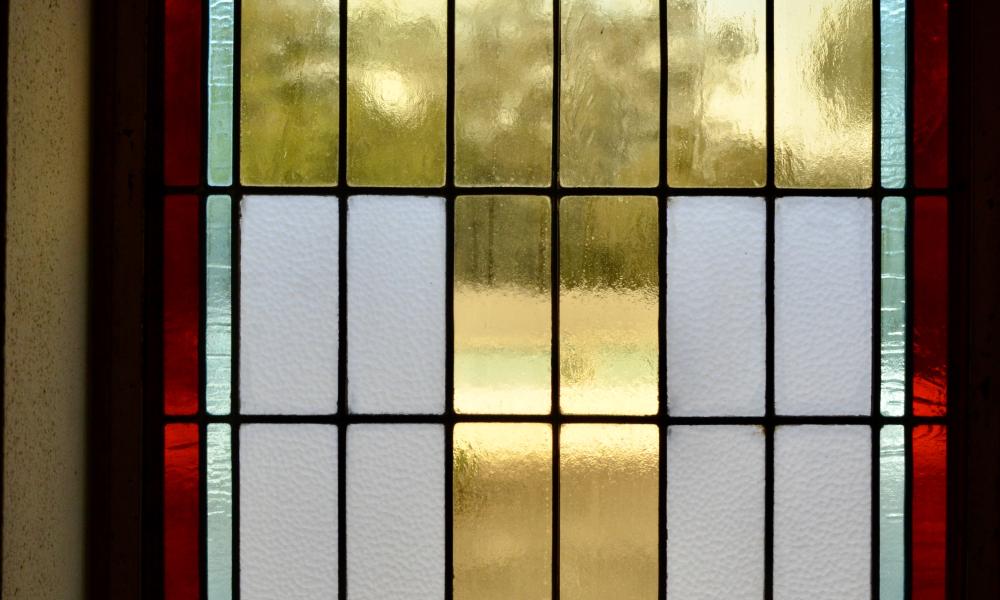 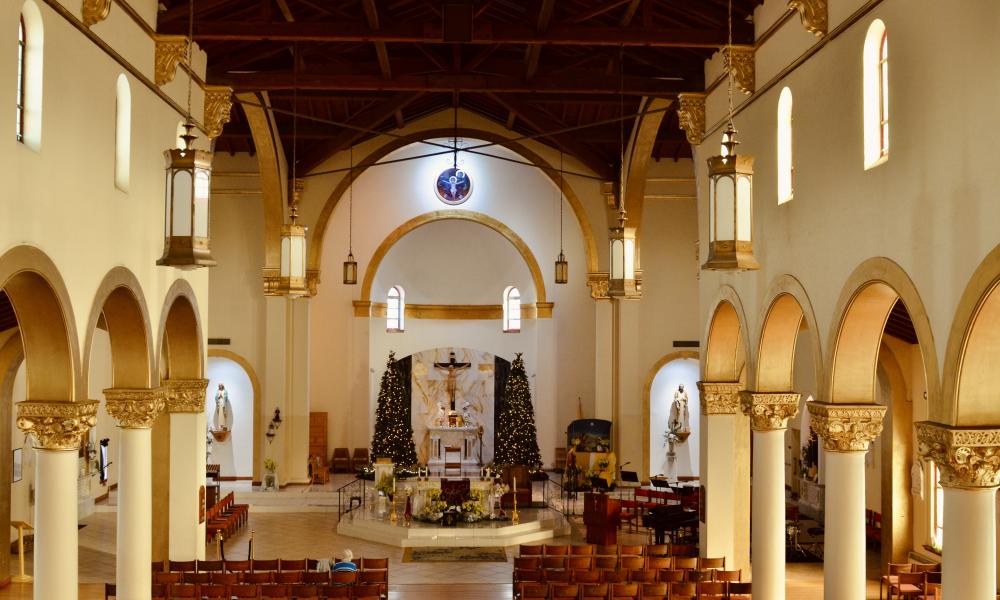 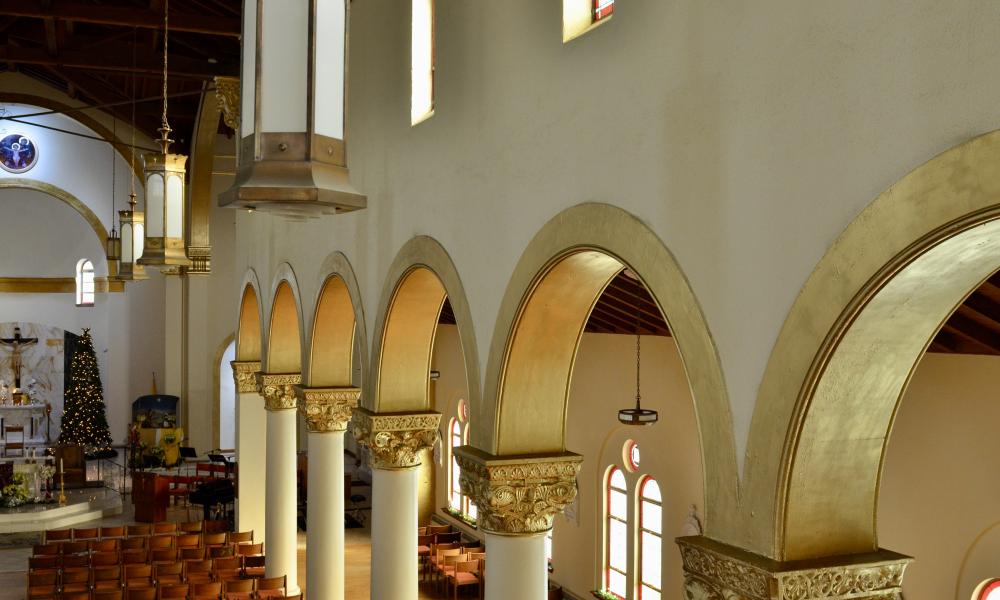 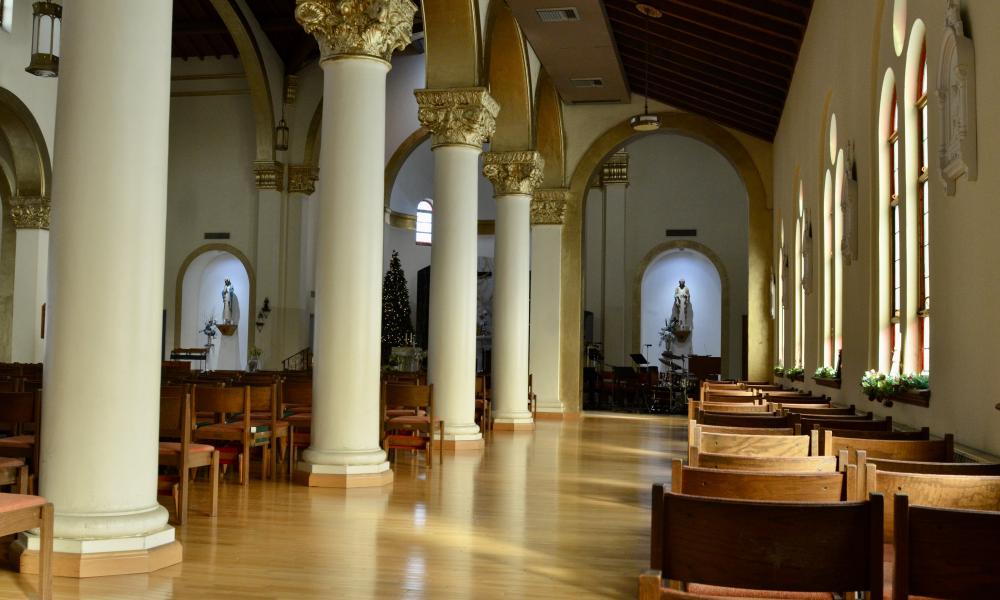 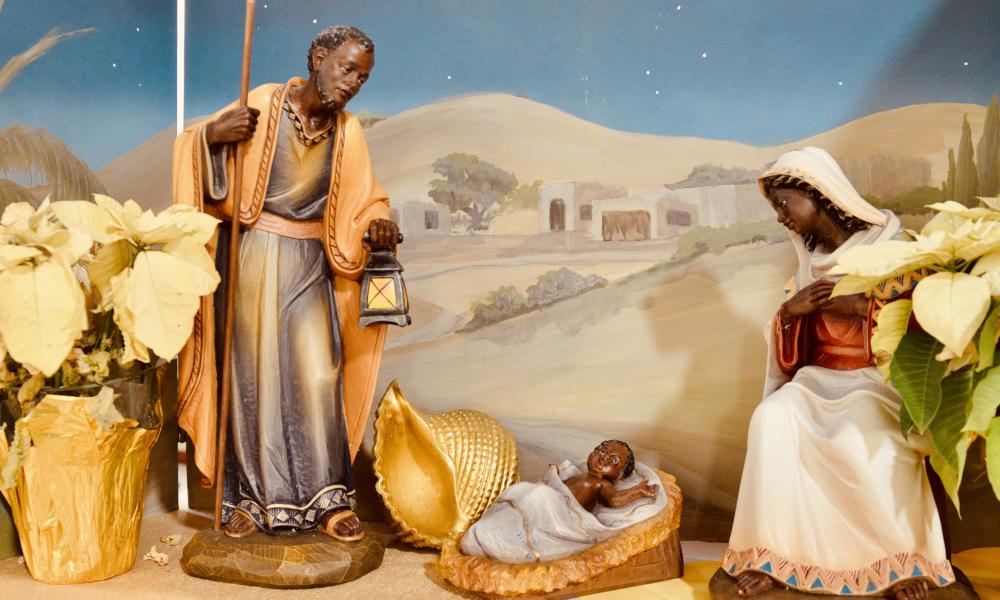 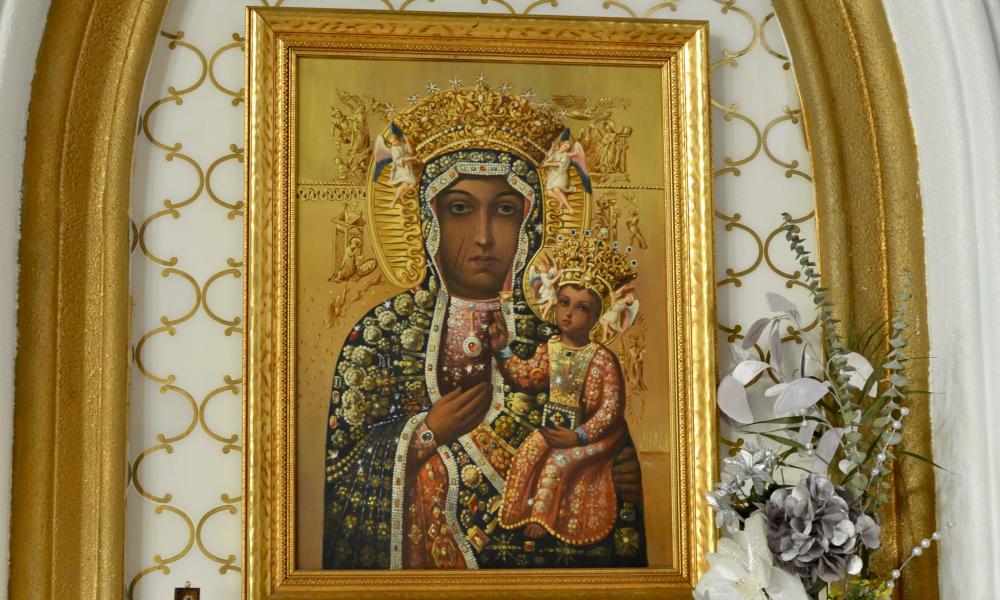 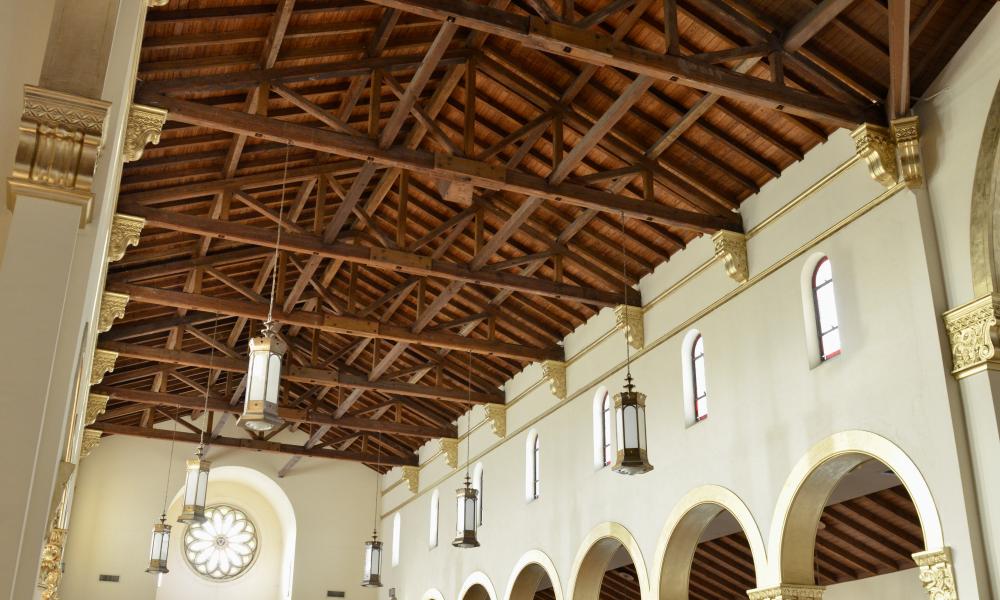 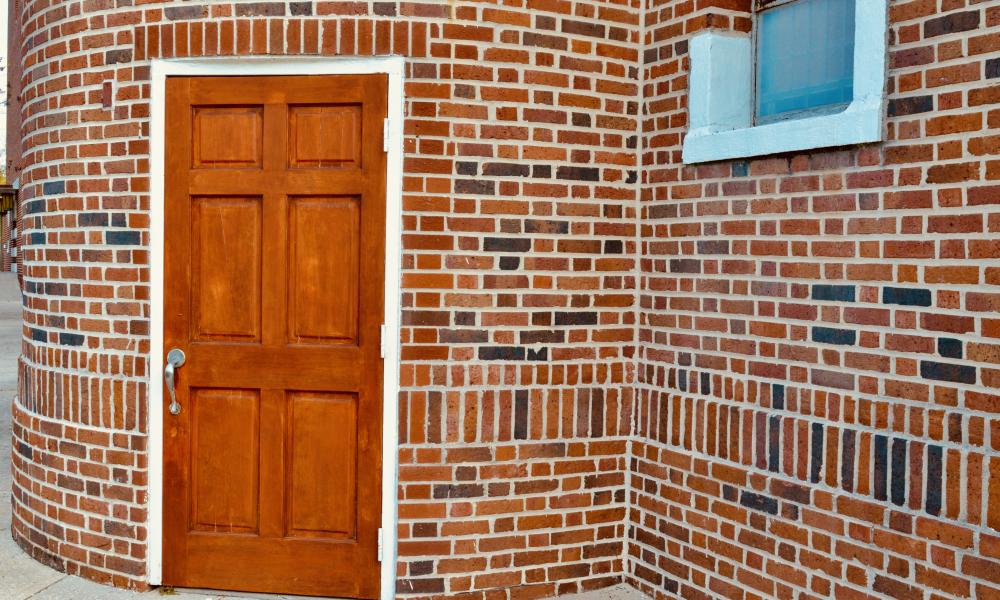 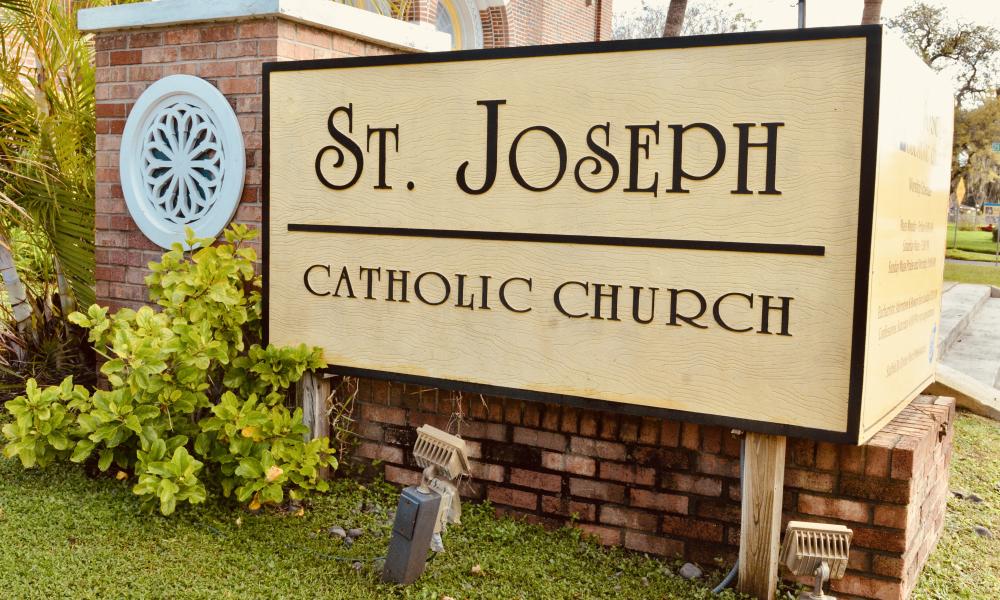 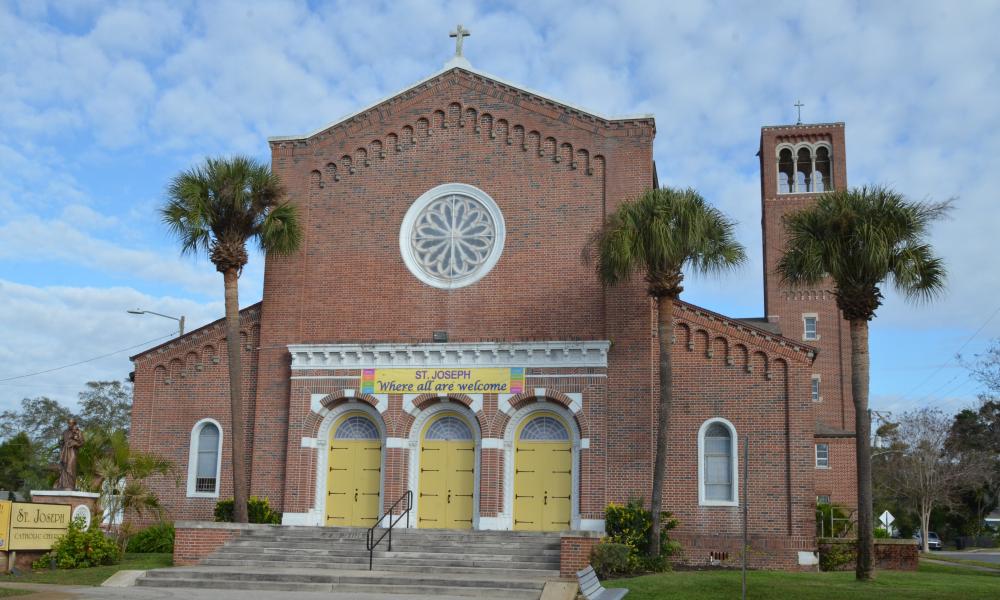 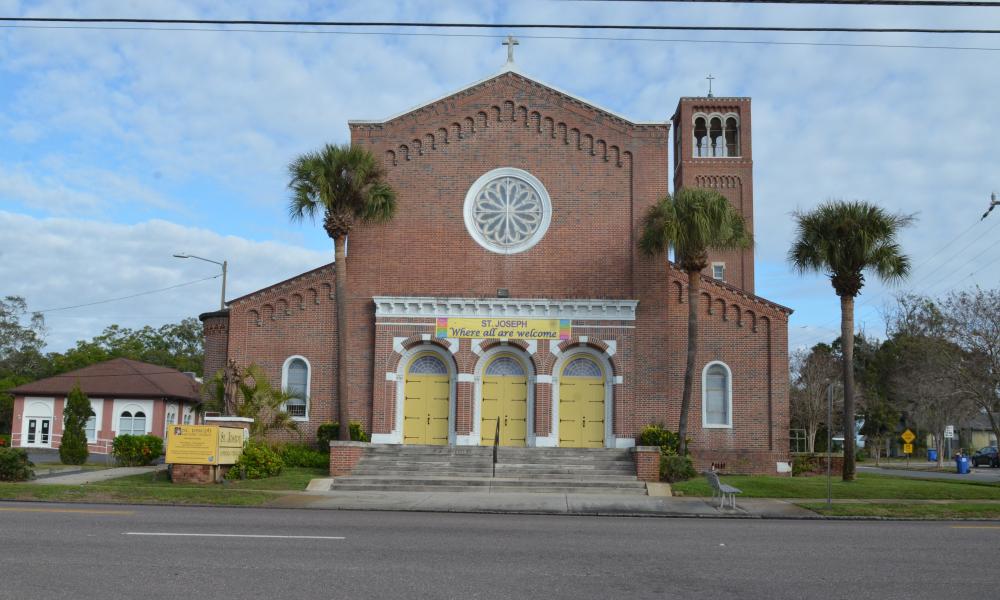 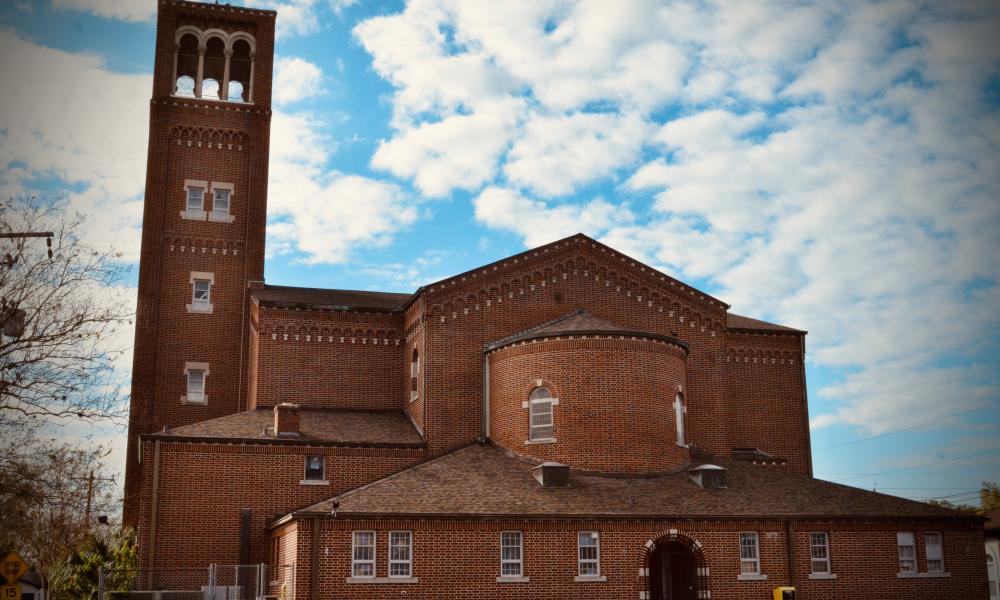