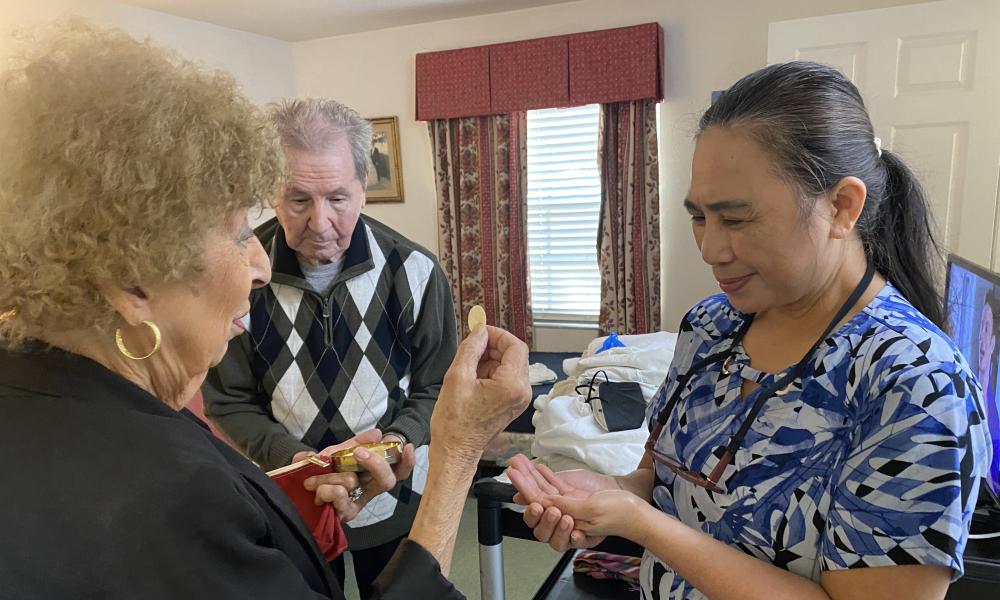 November 7, 2022 | “In receiving Jesus, we are transformed into a ’living Eucharist,’” stated Pope Francis.

When one receives the Eucharist, they are receiving the body of Jesus Christ. They are becoming one with him. Being able to go to Mass and receive the Eucharist is something that not everyone has the ability to do. Whether that be because they are sick, at a nursing home or homebound.

The Hossley’s have been taking communion to the homebound since September. It all started when one of their friends got ill and she wanted to receive communion so they would go to Mass and then take it to her.

Since then, they have been taking communion to the homebound. One of the people who gets to receive this blessing is Regina King, King has been dealing with certain health issues and being able to receive the Eucharist at home has been a blessing for her she stated.

Regina King was aware of this ministry because her brother and sister are Eucharistic ministers. She stated it is “great, wonderful, a blessing” to be able to receive the Eucharist at home.

Convery stated, “it is pretty special taking the Eucharist to nursing homes. I get more out of it than they do, and they look forward to it every Tuesday.”

The residents are glad to have Convery there. Patricia a nursing home resident stated “I feel like I am a better person now that Audrey comes here. I didn’t want to get up or do anything, but now I get up and go to church.”

They residents love having Convery there, stating that she is the highlight of her week. “A nice person inside and outside.”

One of the residents stated, “when you come, I am happier because I am closer to Jesus.”

Holy Cross Catholic Church is still looking for more volunteers to deliver the Eucharist to the homebound if interested reach out to the office and they will further guide you on how to become involved. 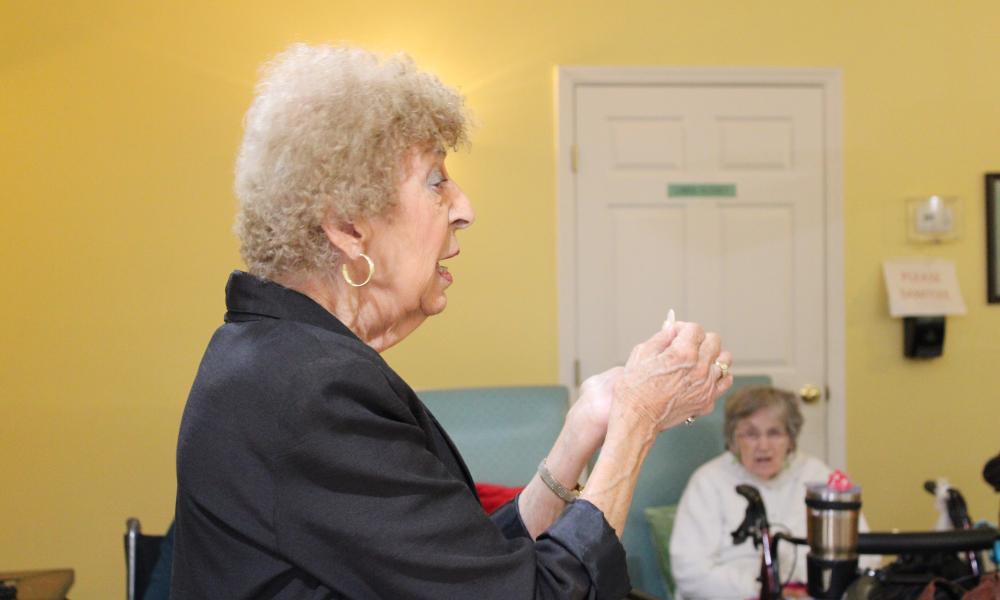 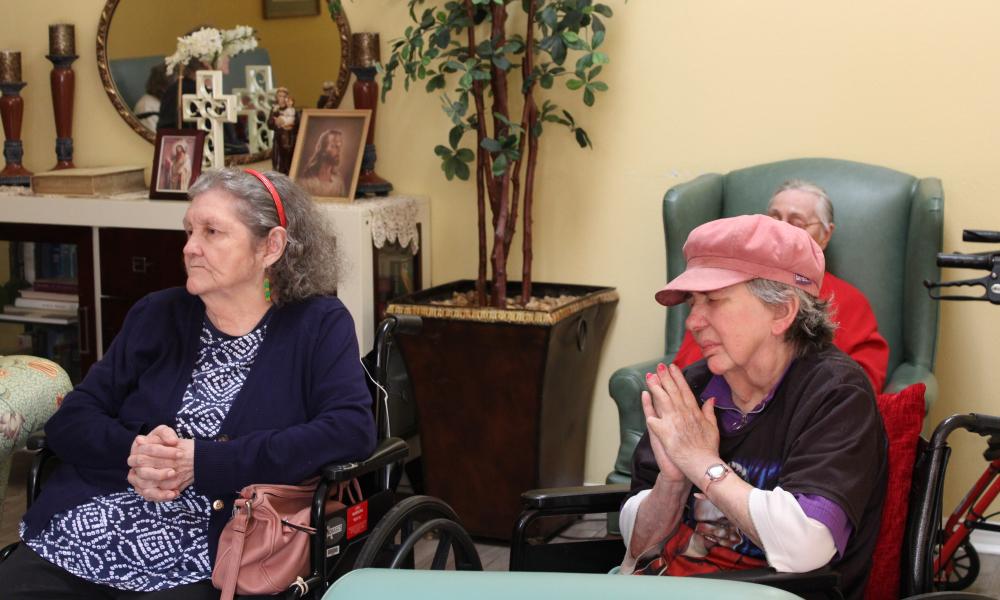 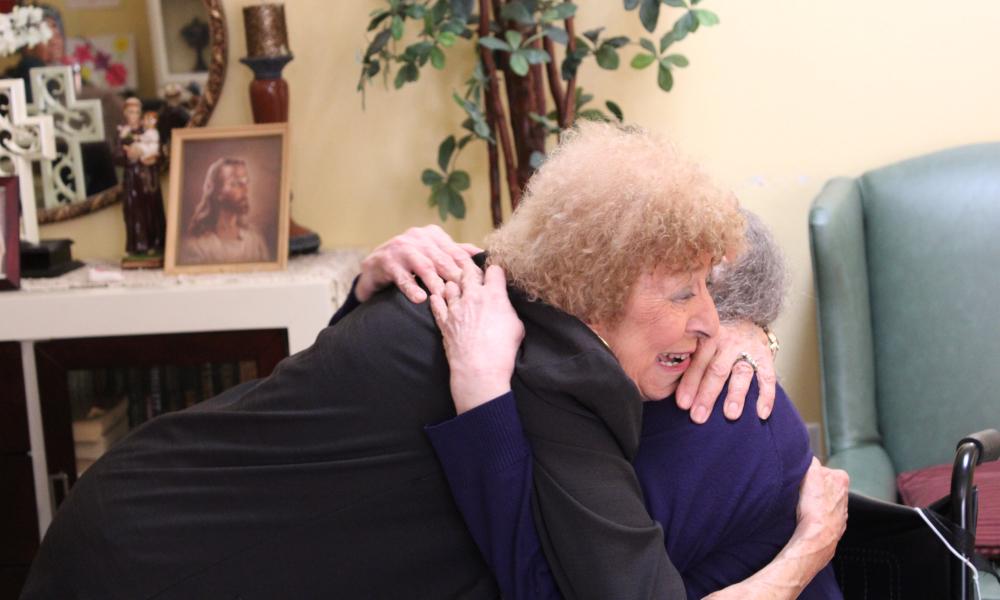